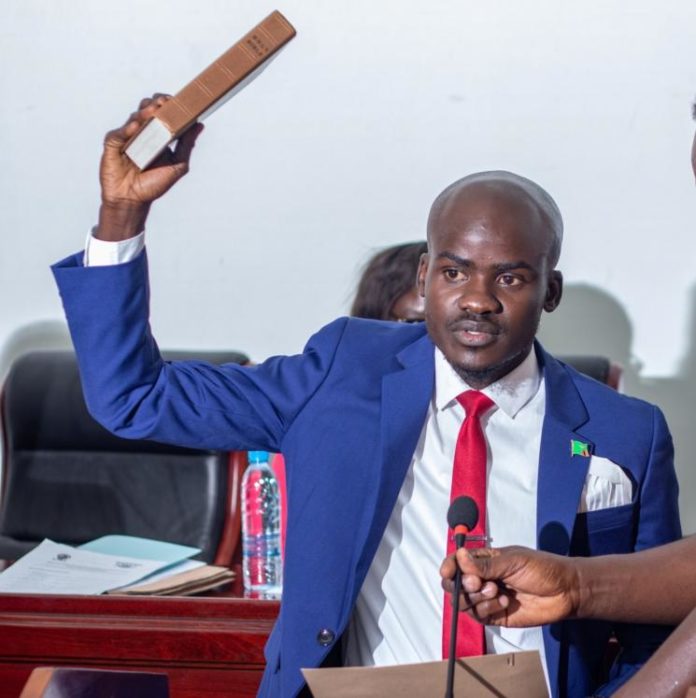 The University of Zambia Student Union (UNZASU) says most students on campus have resorted to drug abuse due to psychological distress.

In an interview with Lusaka Star, UNZASU President Shadrick Mumba, explained that the stress students go through at school makes them resort to drug abuse, hence the need for them to go through guidance and counselling.

It is about time we marketed more of the UNZA Counselling Center, so that people that have got a lot of confrontations within themselves can open up and talk to other people about it.

Mental health is supposed to be a priority in every student. If people are feeling too much, they should not resort to drugs and alcohol, but they should open up.

The UNZASU President also said that lack of meal allowances is not the primary reason for drug abuse on campus.

Some students would opt to go and buy drugs with the same meal allowance. We just need to see how best we can curtail such drug abuse in the university,

However, students spoken to within the school cited economic challenges as some of the reasons for drug abuse within the UNZA campus.

Lusaka Star withheld their names due to confidentiality concerns.

I think that many hardships that students go through are what lead to them indulging in drug abuse and trafficking,

I would appeal to the Ministry of Higher Education to bring back meal allowances. For students in second year, they do not have any meal allowances, so the guys will go into selling drugs, while the girls end up going out with older men for them to make money.

Sometimes parents will only pay your school fees, without paying for your upkeep. So many people tend to start doing a lot of things, and as a result, drugs become an option.

If I am coming from a well to do home, I do not see any reason why I would involve myself in drugs. Allowances would be really helpful in preventing drug use among students.

Others cited social factors as a reason for drug use within campus.

At this campus, I would say people take drugs due to peer pressure. They are still exploring, and have met this life with no limitations.

Earlier this week, three UNZA students were arrested by DEC after being found with special cannabis and a suspected sachet of heroin. The incident has sparked discussions among the student populace as to why there is an increase in drug abuse on university campuses.