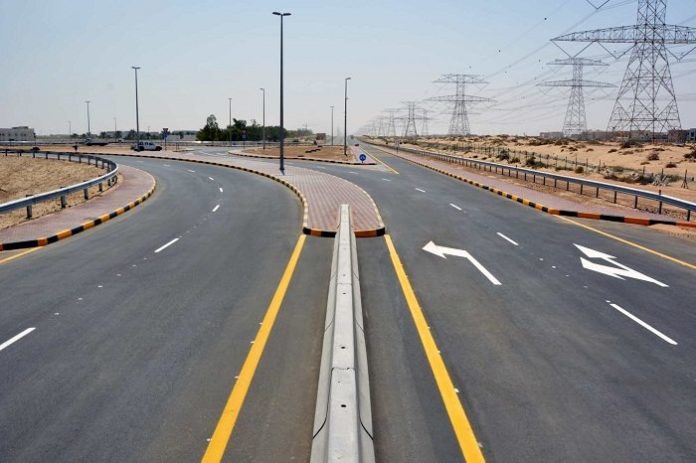 The Road Development Agency (RDA) has attributed the postponement of construction on the 1.2 billion dollar Lusaka-Ndola dual highway project to financial restrictions from the Ministry of Finance.

RDA Public Relations Manager Masuzyo Ndholvu said that work on the Lusaka/Ndola project will only begin after the country’s debt condition improves or new monies are found for the project.

Mr. Ndlovu said the 321-kilometer Lusaka-Ndola road project would include by-pass highways in Kabwe and Kapiri Mposhi, as well as the 45-kilometer Luanshya-Fisenge-Masangano Road.

To date, the contractor has completed several preliminary activities, including setting up the construction camps site, which includes the preparation of designs, identifying project affected persons, property and services that may need to be relocated to make way for construction on the Lusaka – Ndola dual carriageway on the Great North Road,

Mr. Ndlovu added that once completed, the road will provide immediate economic benefits to the country, including direct revenue collection and assistance for local and regional economic activities.

He further added that the project will provide significant economic and social advantages to the people.

The Agency is currently working on the other sections of the roads using the regional offices in Central and Copperbelt Province in order to maintain the road while waiting for the works to start on the project,

And local motorist Elias Mwape Jere said the halting of the road constructions has the potential of impacting negatively on the lives of the Lusaka and Ndola residents that use the road.

Mr. Jere said despite the reasoning behind the halting of constructing being valid, government must ensure the halt does not last long.

He has since urged government to ensure that such projects be allocated the right and appropriate amounts of money in order to avoid halting economic development.

The University of Zambia Food Science and Nutrition Students Association President, Florence Malama has said that there is low awareness among students on the...