The Organised Family will this August tour four continents to launch their new album called Wave and smile.

The dreadlocked brothers Orga Kent and Orga Rex whose real names are Kent and Rex Singoyi respectively, will launch their album in France and Ireland in Europe, Dubai, United States of America (USA) as well as some African countries.

“Our album will be done early June and the launch will be in August in Europe, America, Asia and in selected African countries,” said Orga Kent.

Orga Kent who is the leading vocalist of the group has assured  fans that the massive tour will be an amazing and interesting one.

“To our fans both local and international, we are giving you a fully packed year with amazing events,” added Orga Kent.

The Organised Family’s wave and smile will feature local artists only as the duo plan to work on international collaborations later on.

“Currently we have only collaborated with Zambian artists on the album, though we are looking forward to working with Mafikizolo of South Africa and Jah Prayzah of Zimbabwe among other international stars,” promised Orga Kent.

Wave and smile will come after a series of singles by the duo in the last seven years now and is expected to be a  package of interesting songs.

The Organised Family who started their music career in the year 2000 as trio including Orga Suve who has been away due to personal reasons, have so far produced five albums with the upcoming wave and smile being their sixth. 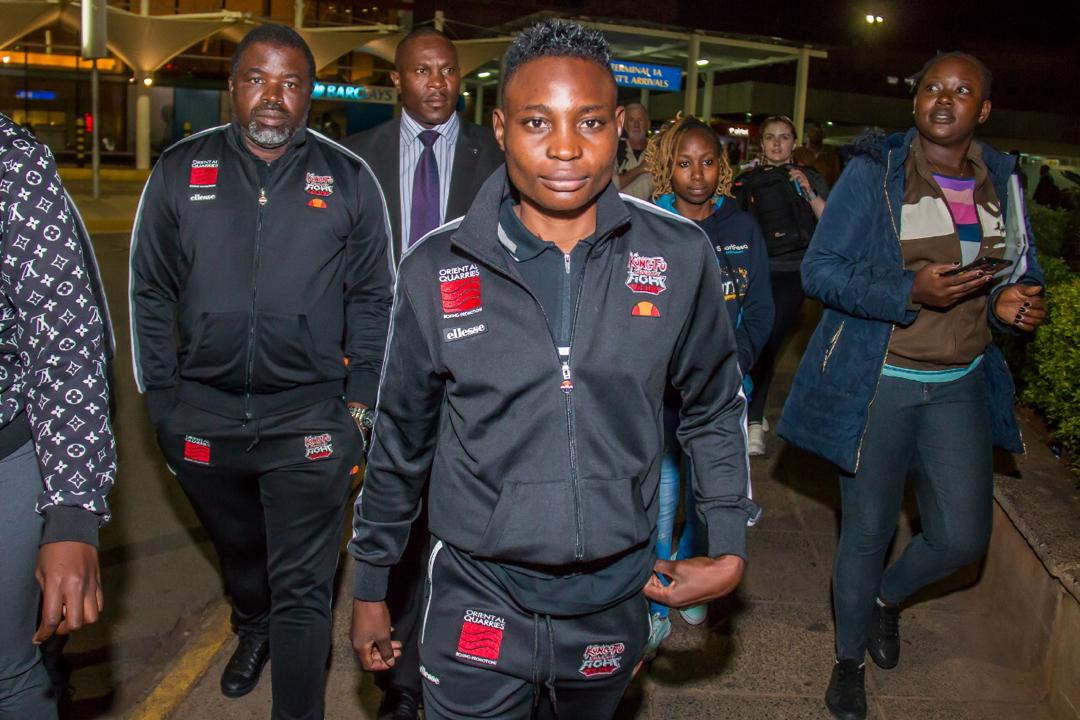 Next article DEC ARRESTS FARMERS FOR CULTIVATION,TRAFFICKING OF CANNABIS »
-->