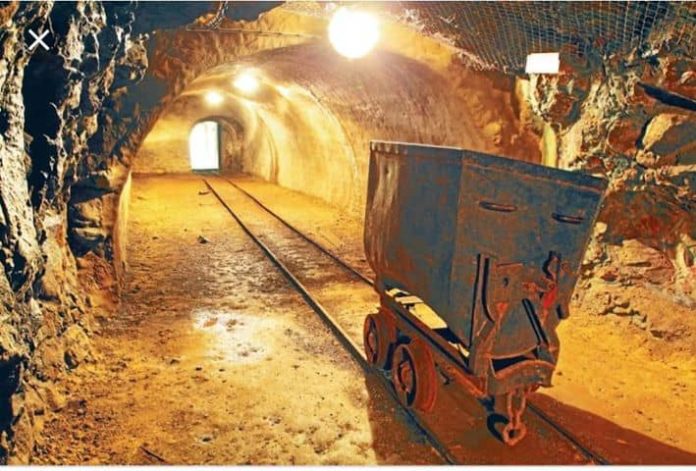 Justice Banda-Bobo had ruled that the matter is not a proper case to refer the parties to arbitration.
This is the matter in which ZCCM-IH plc is seeking an order to have KCM liquidated.

Last month, Vedanta resources Holdings, the majority shareholder of KCM, had applied for an order to stay proceedings and refer the parties to arbiritration pursuant to section 10 of the arbiritration ACT.

Justice Banda-Bodo reserved her ruling after some deliberation which had lasted for a few hours.

And when the matter came up today, the judge dismissed the application, giving motion to the continuation of the winding up process of KCM which is currently under the leadership of provisional liquidator Milingo Lungu.