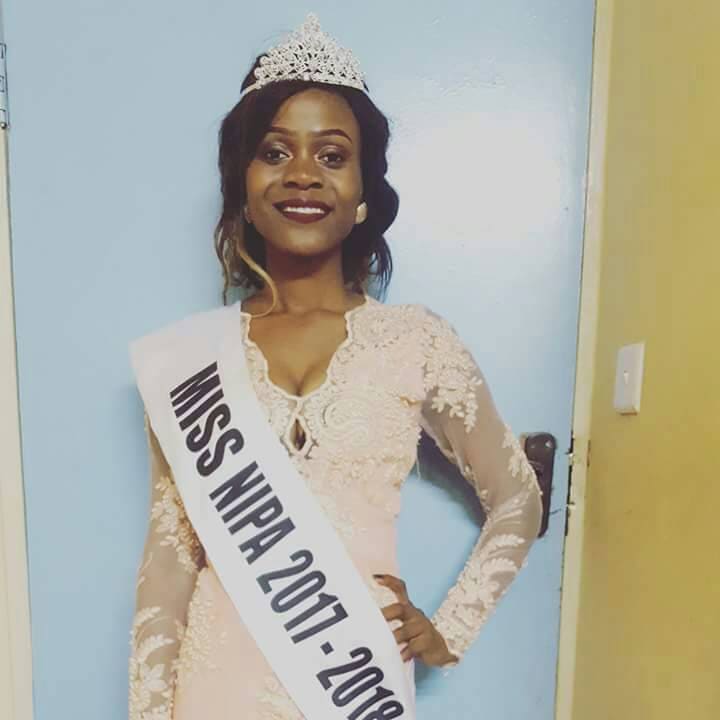 28 Jun, 2017
Entertainment
The long awaited miss NIPA has been crowned after an exciting and competitive night, Macglenda Munsaka was crowned 2017-2018 miss NIPA.

The long awaited miss NIPA has been crowned after an exciting and competitive night, Macglenda Munsaka was crowned 2017-2018 miss NIPA.

Ms Munsaka who is a Business Administration student at National Institution for Public Administration (NIPA) disclosed that the event was fair and she was so confident.

“It was so challenging and stressful for me to prepare adequately as I was preparing for my exams as well,” Ms. Munsaka said.

She also commended that as Miss NIPA, she plans on working with elderly women and orphans.

One of the models, Chileshe Musonda, said the event was overwhelming despite the fact that it was poorly organized. The music system was not impressive and there were too many performances by various artists which was quite inconveniencing for supporters.

“Apart from these challenges, it was a very exciting event with a deserving winner,” Ms. Musonda concluded.

The event came to a standstill when the stage came down on the legendary Alpha Romeo as he gave an exciting performance. The artist hit his head down as his legs swung up in the air but fortunately he did not hurt himself.

As if not enough, the music system shut down on him as he performed but he later managed to pull off his performance.

The event was filled with many performances and great music from various artists and Dj Andre entertainment and many more. 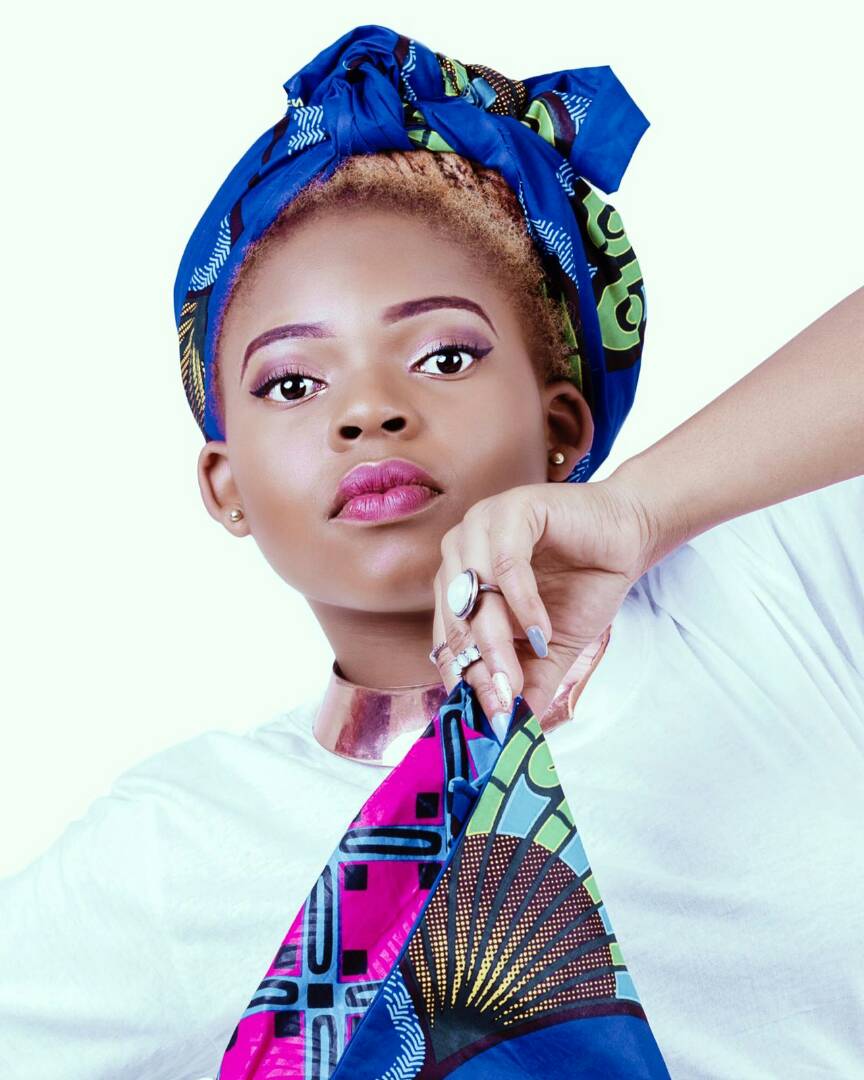