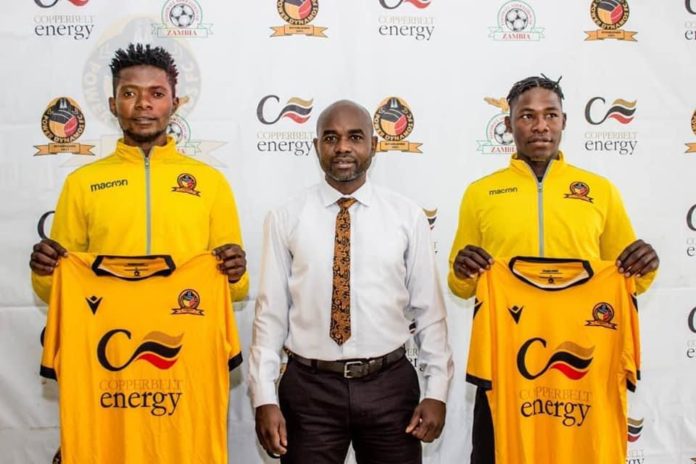 According to a statement released by the club’s media team on their official Facebook page, the players will join camp as soon as possible.

It is reported that Power Dynamos has signed Sautu on a season-long loan contract while Chali has signed a 2-year contract with an option to extend for a further year.

The Kitwe side thanked Green Eagles FC and Red Arrows FC for their positive sportsmanship towards the club.

ZAMBIAN MUSIC THEN AND NOW! THE EVOLUTION If you lived in the 1980s or at least grew up in the 1990s you probably remember musical...