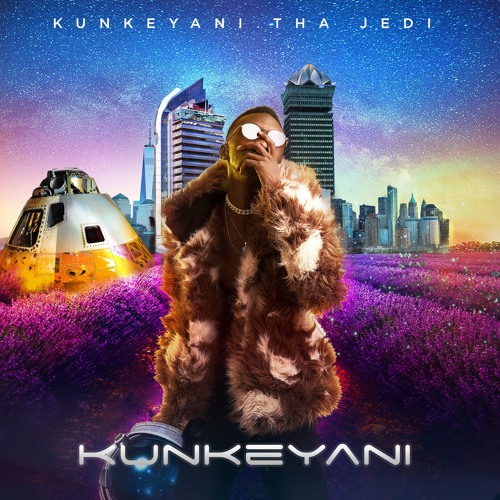 Kunkeyani  Tha Jedi has dropped a music video for the song ‘it’s okay’ which is the fifth track from his debut album titled “Kunkeyani”.

The love vibes song dropped on July 19, 2020 which features T Sean is the second song off his album to be graced with visuals.

The music video features the dancehall king T Sean and Zambian You Tuber Ivy Milarz and Jason as love interests and of course Kunkeyani.

The video was produced by T-Sean and was shot and directed by director Verb received good reactions from You Tubers Ivy Milarz and Sanga Tembo.

The singer said he was happy they were able to shoot the video before the country was hit with the Covid-19 pandemic .

I think the coming of Covid-19 has been difficult on artists especially musicians because of the failure to have physical shows which is their main source of income.

He added that the upside for him is being able to spend more time in the studio recording new music.

This hopefully means more music from him to keep us entertained during these trying times of the global pandemic.

The Zambia U20 kick started their Korea 2017 U20 world cup campaign with a victory over European representatives Portugal by beating them 2-1. The African...