INVEST IN CHILDREN TO ENSURE THE WELFARE OF ZAMBIA-MNCRD 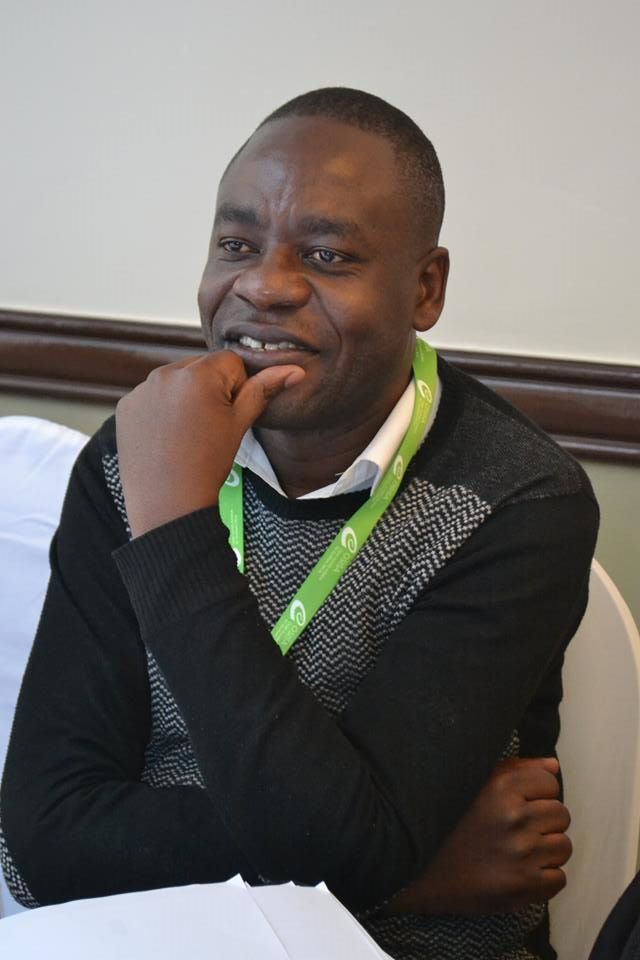 Media Network on Child Rights and Development (MNCRD) has called on the media and policy makers to address challenges faced by children in the development process.

MNCRD Executive Director Henry Kabwe stated that he is not happy with a number of progressive steps that have failed including the referendum which would have improved children’s accessibility to social services such as free primary and secondary education.

Kabwe described Zambia as a county blessed with strong cultural and Christian values that have been dwindled by various economic factors such as poverty, lack of enforcement of laws, weak legal framework and negative attitude towards child rights.

Kabwe added that there is a need for a convention of Civil Society Organizations (CSO), policy makers, media and other interested groups to highlight challenges facing children in the country.

“The government should increase the budgetary allocation to the sectors which aim at improving the status of children in Zambia,” said the MNCRD Executive Director.

He observed the need for a mechanism to keep children away from drinking places adding that it exposes them to harmful substances such as drugs and sex.

“In this regard, we appeal for strengthening of laws and properly institutionalized enforcement mechanisms to ensure that professional government workers protect children from such vices,” said Mr. Kabwe.

However, Kabwe applauded the government for introducing Early Child Education (ECE) in various centers around the country to cater for vulnerable families to ensure security and promotion of children’s rights.

Meanwhile a member of Children’s News Agency (CNA) under MNCRD, Maxwell Simbuwa said that education system should be revised to make it more realistic.

“A lot of children are forced to learn things that add little value to their lives. Education should help people to discover themselves and not just to pass exams,” said Simbuwa.

Another member of Children’s News Agency (CAN) Natasha Mwansa stated that it is a responsibility of every Zambian to ensure that children are protected and empowered to bring about development in our nation.

Mwansa also called on every child to voice out on things that are affecting them so that they could be helped.

The Children’s Environmental Health Foundation (CEHF) has expressed concern over the open defecation behaviours in Kazungula District of Southern Province. Speaking in an interview with CEHF Chairman...

The media’s role in tourism promotion