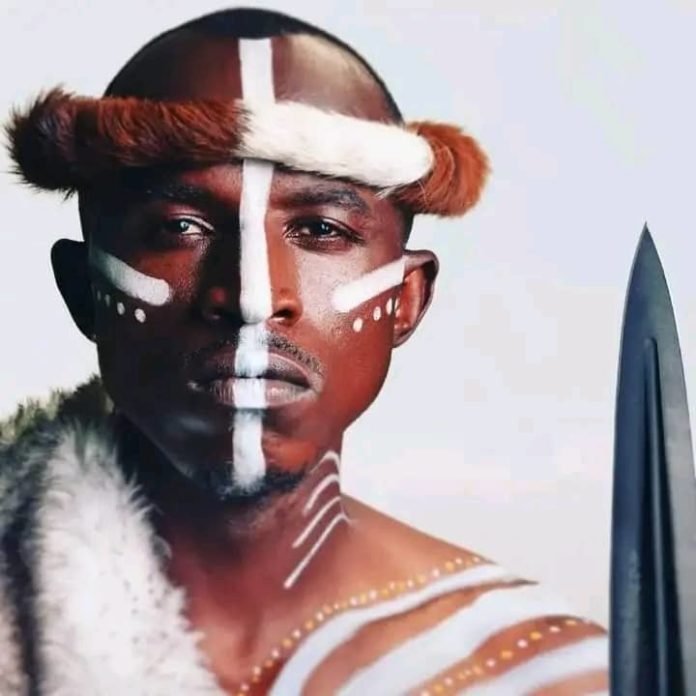 Mulaza Kaira, alias Macky 2, said goodbye to his fans and the Zambian music industry with a bang as his latest album’Olijabba racked up over one million streams on Boomplay within 24 hours of its release.

This is a monumental achievement for the Copperbelt-born recording artiste as it has made him become the first Zambian artiste to have over one million streams within 24 hours of releasing an album.

In an interview with Lusaka Star, Macky 2’s manager Shawn Kaystar said that Macky 2’s achievement is a testimony of the love the Zambian people have for him.

Ian Nkomesha, an ardent fan of Macky 2 said it is sad that the legendary musician will be retiring from active music as he has done alot of works to improve the music industry in the country.

Macky 2, who is also known as King Bugar, scored another milestone in the week that he retired as his reality TV show called ‘King Bugar’ premiered on Zambezi Magic.

Having once courted controversy with his affiliation to a certain political party, King Bugar has reinvented himself and managed to bid farewell to his fans and the music industry in a befitting manner, worthy of a king.

MANAGING THE EXPECTATIONS AND REALITIES OF FAME

The burial permit office of Lusaka City Council (LCC) has recorded an increase in the number of brought in dead (BIDS) between...