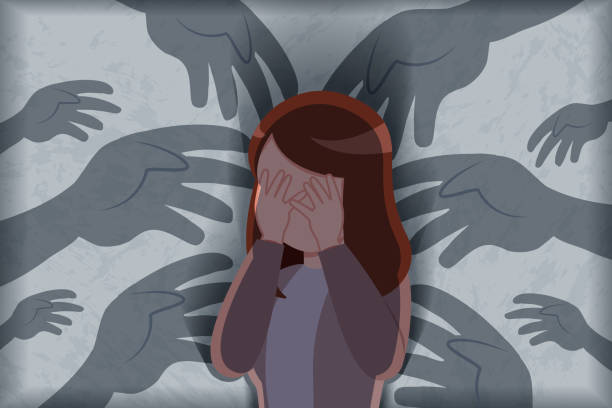 Human beings always want to wake up to something new. Nothing is more interesting than waking up to a day full of new stories, new events and new updates.

However, what seems to make the news these days is not something that can delight one’s morning.  Some disheartening and shameful acts have been headlining the media.

One such act that people want done away with is rape.Victims have cried out, concerned bodies and public figures have not kept quiet; the law has set examples by punishing perpetrators but the message seems not to have been communicated. In a way or another, a poor helpless woman or girl is abused, raped.

Some have wondered that perhaps the reason the message is not well received is due to confusion of what passes as a rape case.

In the Zambian law, “Any person who has unlawful [sex with] a woman or girl, without her consent, or with her consent, if the consent is obtained by force or by means of threats or intimidation of any kind, or by fear of bodily harm, or by means of false representations as to the nature of the act, or, in the case of a married woman, by impersonating her husband, is guilty of the felony termed rape.”

The law has also ensured any booked perpetrator of such an act is dealt with harshly.

Despite such stringent measures put in place, Zambia has one of the highest rates of sexual and Gender Based Violence (GBV) in the world. According to the United Nations (UN) Women, 43 percent of girls and women between the ages of 15 and 49 have experienced some form of sexual violence.

It is also indicated that hardly a day goes by without an incidence of rape, defilement, physical and mental abuse being reported. Leaving one to wonder why the vice has become so prevalent.

However, there is a ray of hope in ending the vice due to how most perpetrators do not roam freely. As this is done, the focus now is on how to help victims cope and do more sensitisation on the negative effects of rape.

In the United Nations Report of the Fourth World Conference of Women, even if the physical effects of rape; injury, sexually transmitted diseases and unwanted pregnancies are dealt with adequately, the psychological consequences are often neglected, with victims rarely being followed up or routinely referred for counselling.  Such psychological consequences include depression, Post Traumatic Stress Disorder (PTSD) and flashbacks.

Girl Child Activist Mubanga Chongo says the psychological effects of rape and any form of abuse are somewhat not known by the public.

Chongo explains that most of the time the perpetrator feels the victim will easily go through the pain from the bruises and may easily abort if pregnant. In simple terms, he feels it is not a big deal.

“The long term effects are in many cases not a worry [for the perpetrator] because in the first place, he does not know of them,” he said.

“The effects of GBV do not only affect the victim and their immediate family but goes beyond the boundaries of the family to community and the nation at large,” he said.

Mr. Bukoka assured that the ministry is working with stakeholders to ensure that the fight against any form of violence is handled.

A number of organizations have also come on board to help sensitize the public about rape and GBV, and help the victims cope. Even victims of sexual abuse themselves have started speaking out against it and helping other victims cope with the aftermath.

Such measures are commendable and clearly show that not everyone has turned a blind eye to what is happening. However, such efforts need to be complimented with individual efforts.

As former United States (US) President Barack Obama put in his famous 2014 speech, we all need to play a part in ending violence.

“…we still don’t condemn sexual assault as loudly as we should. We make excuses, we look the other way…we need to change the culture that allows assault to happen in the first place…”

This calls for more sensitization. There is need for people to know more about the trauma that rape victims go through.

The Lusaka Star had the opportunity to interview a friend of a rape victim who explained how the victim’s life was affected negatively.

The friend [name withheld to protect identity] explained that she saw the victim breakdown day by day and stopped doing things that used to excite her before the incident.

She locks herself up and sometimes doesn’t want to talk to anyone the whole day. She cries when she sees or hears of any similar incidences. I can feel the pain my friend is in just by looking at her,

Such incidences are what brings urgency to the need for helping victims and sensitising more people on rape.

An important thing to note is that the victims need to be helped to heal. They need constant and professional help. Most need counseling and reassurance that they can survive the trauma. Others may need close monitoring and an environment that makes them feel safe.

Our authorities, our homes and individuals should stay alert at all times. The shameful act of rape and violence should not in any case be tolerated and there is need for sensitisation to be reinforced by all relevant means.

Holding sensitization workshops in schools, where most young boys and girls are found might help take the message to our young generation who are mostly the victims. In such settings, sex education may also help deliver the message.

The elders in the communities should not be left out. They too need to receive as much information as the young do. They need to be taught about how big the effects of rape are.

As the law is playing its part, everyone else, both male and female, should join hands and say no to a world that allows sexual abuse. 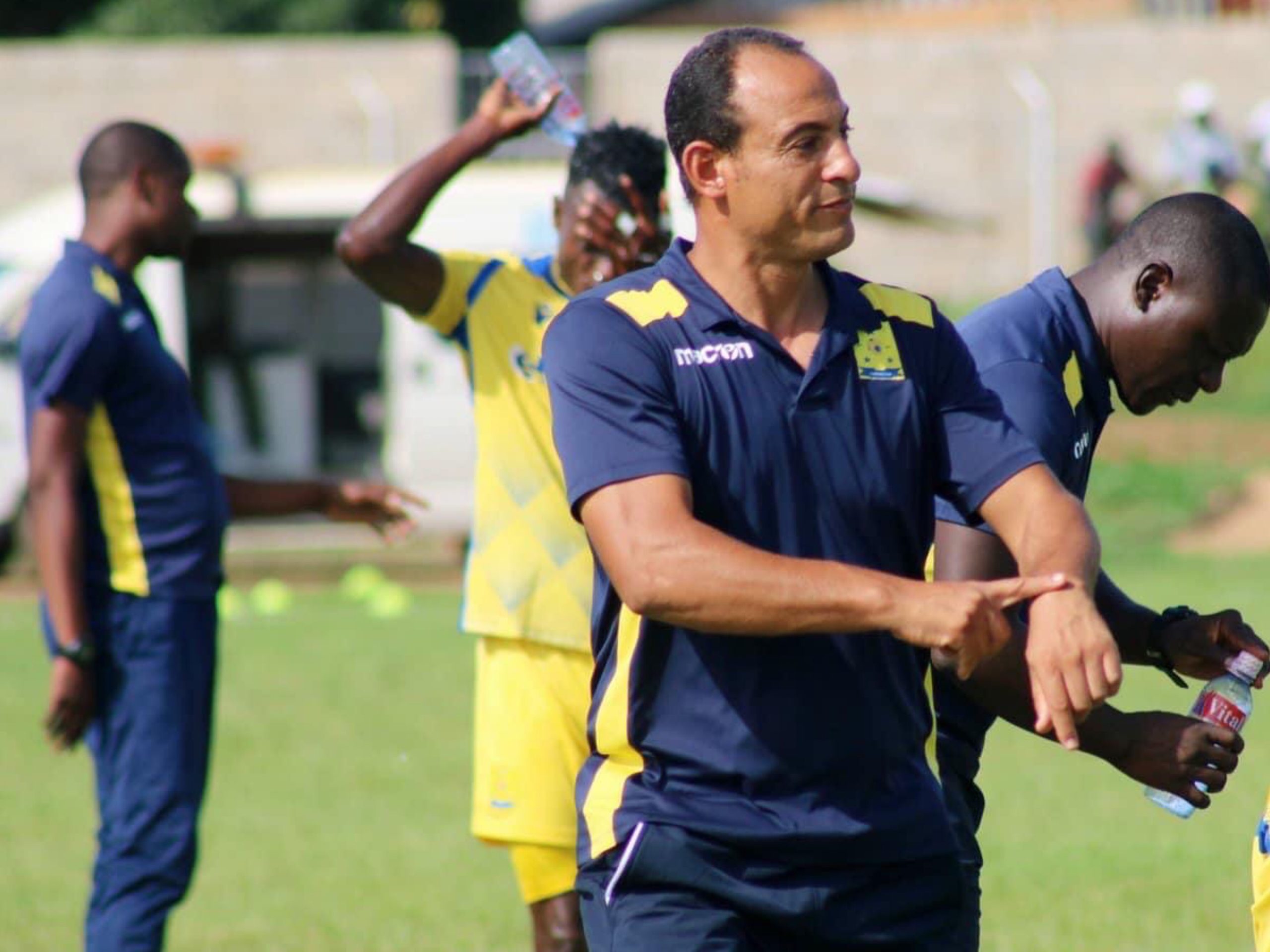 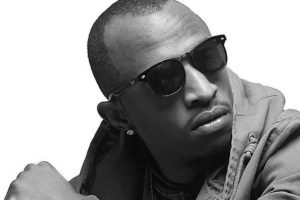 Next article MANAGING THE EXPECTATIONS AND REALITIES OF FAME »
-->