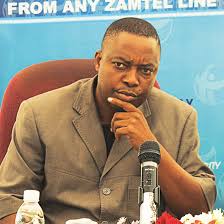 Transparency International Zambia president, Lee Habasonda says government should account for the previous loans before getting others.

Mr. Habasonda said getting new loans without explaining how previous ones were spent is worrying because accountability is questionable.

“Loans are only a necessity if they will bring economic stability to the country,  they must be well targeted” Habasonda said.

Meanwhile, Economics Lecturer at the University of Zambia Mailo Bulawayo said that loans should only be acquired if the capacity of paying back had been thought through.

Mr. Bulawayo said the past loans were ventured for things that  were not meant for and that he hoped Zambia would not move to economic collapse.

Recently Minister of Finance Felix Mutati  had secured a €320 million loan from EIB aimed at job creation and poverty reduction. 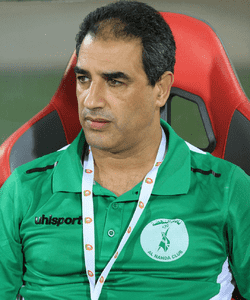 Next article TY2 TO RELEASE NEW ALBUM THIS MARCH »
-->