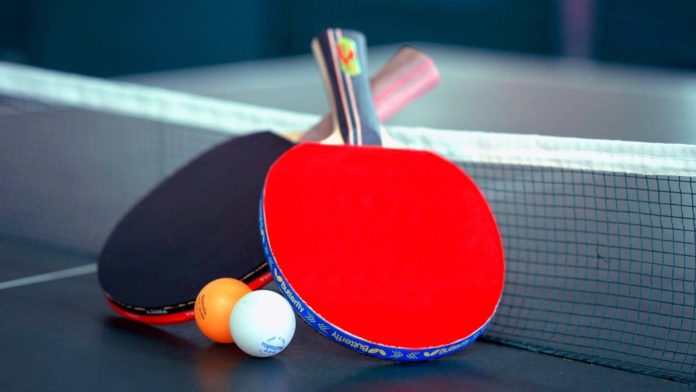 Midlands Table Tennis chairman has urged youths to engage in sporting disciplines so as to avoid vices which might ruin their lives.
Speaking in an interview with Lusaka Star, Elasto Mwanza said sports is not only vital in keeping people fit but it can be used as a tool of developing the future of young people.
Mwanza was speaking during a six-team table tennis tournament that involved Midlands and Copperbelt teams at the Olympic Youth Development Centre (OYDC), here in Lusaka.

Meanwhile, Mwanza, called on the corporate world and the community to come on board and help develop table tennis in the country.
He said the involvement of various stakeholders would help eliminate societal problems such as teenage pregnancies and illicit beer drinking by youths.

Stanbic Bank's Purchasing Managers Index (PMI) has recorded a further reduction in output, new orders, and employment for the sixth successive month and...