The Chinese head of mission to the African Union Lui Yuxi has refuted claims that China is putting political pressure on the Zambian Government to pay back loans.

Mr Yuxi said the reports alleging that China was demanding a stake in the running of Zambian mines and other national assets are false.

He said the negative reports about China and Africa were malicious and designed to drive a wedge between the two.

Mr Yuxi noted that Zambia is an important country on the African continent as it plays a key role in the Southern Africa Development Countries (SADC) and is a member of the African Union Committee.

He added that China would support Africa’s quest for reforms at the United Nations Security Council.

He added that President Lungu’s infrastructure programme that had seen the construction of roads, airports, schools and hospitals was instrumental in the development of the country.

He said Zambia owes about 30% of loans compared to other loans that the country was servicing with other development partners.

This was in a statement made available to the Lusaka Star by First Secretary for Press to the Zambian Embassy in Addis Ababa, Ethiopia Mrs Inutu Mwanza, on September 22, 2019.

Previous article « ALICE MBEWE TO FLEX MUSCLES OVER THE WEEKEND 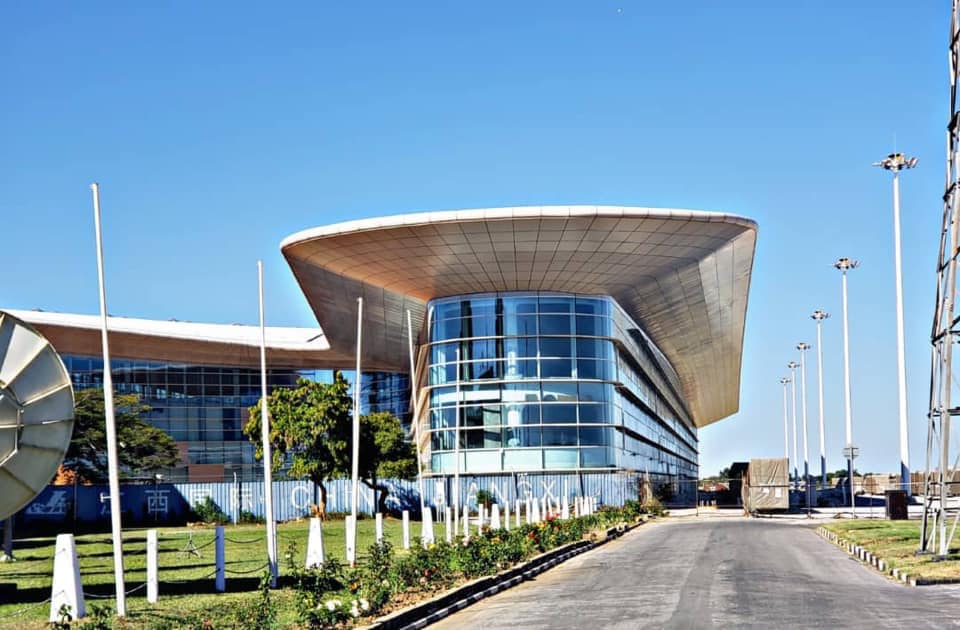