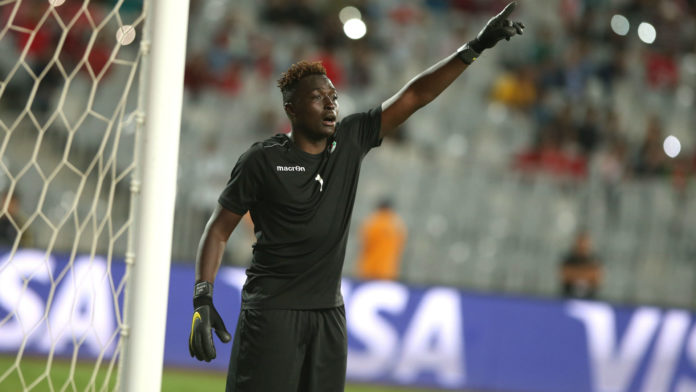 In a statement issued by Red Arrows Media Liaison and Public Relations Officer Misheck Kalembwe today, the two clubs concluded on the player’s transfer this morning.

A full player transfer update will be issued before the close of the transfer window as the club is yet to conclude other transfer deals subject to medical examinations as well as technical bench intensive assessments.

Arrows have thanked the Kenyan International goal custodian for the services rendered to the team and wish him the best of luck at his new Club.

Mr Otieno moved to Red Arrows in the 2018 season after spending two years with AF Leopards in Kenya.

He started his professional Career with Poster Rangers in East Africa and has four National team caps with his first cap starting in 2015.

Meanwhile, Zanaco acquired services of Chris Kaunda last week as their head coach up to the end of the season after sending Numba Mumamba and Kelvin Kaindu on administrative leave.

Government has urged Mponge school of Solwezi District not to increase enrollment of pupils in order to improve the quality of education in the...