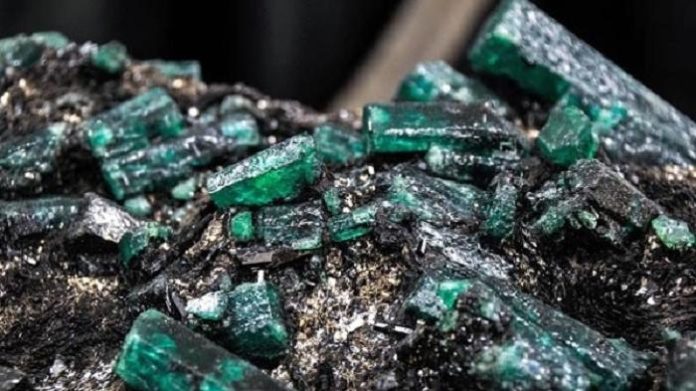 Government says it will suspend a 15 percent export duty on gemstones but not diamonds from January 1, 2020, after the move that was intended to raise more revenues instead undermined production, the finance minister said on Thursday.

Bwalya Ng’andu said the suspension of the export duty, announced in the official gazette on Friday, was a concession to miners after the upfront tax had hurt output.

“The industry was bleeding and production was falling,” he said.

South African gemstone miner Gemfields Group Ltd, which had seen its profits hit by the duty, welcomed the suspension of the duty, which had been one issue in a broader row with the mining industry about tax rates.

Zambia has in the recent past tried to levy higher taxes on mining companies, a key part of its economy, as it grapples with high levels of debt and low growth.

Push back from the industry has already forced it to roll back plans to replace its value-added tax with a non-refundable sales tax, another point of contention between mining companies and the state.

ZESCO has shut down its head office for three days, effective on  12 August 2020, in order to disinfect the premises in line with...