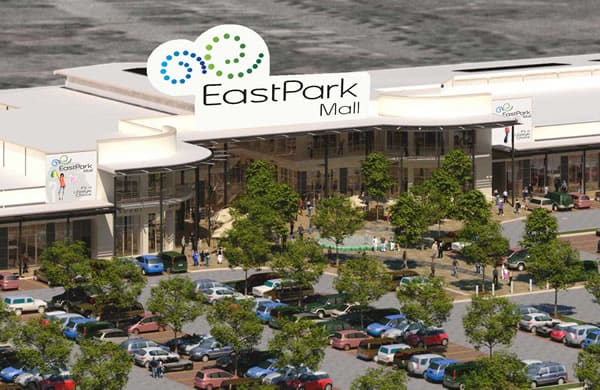 The University of Zambia (UNZA) says the current project on the expansion of East Park Mall is the second phase of the Private Public Partnership (PPP) between UNZA and Gradure Property Development.

Recently, government called for the reversal of the agreement between UNZA and East Park Mall, saying the deal was not beneficial to the educational institution.

University spokesperson, Damaseke Chibale, said the partnership, which was signed in 2013 and actualized in 2014, is in three phases, which include the construction of East Park Shopping Mall, commercial offices and a hotel within the university premises.

He said the partnership is based on a lease agreement and would guarantee the institution an opportunity to develop more infrastructure like offices for lecturers, lecture theatres, laboratories and hostels after the structure is handed over to the university, in many years to come.

Mr. Chibale further said a monthly amount of K420 000 is given to UNZA and will be channeled towards construction of two lecture theaters at the university, which lacks adequate infrastructure.

“Last year Gradual Property paid the University of Zambia an advance of about $3 000 000; and we intend to use that money to build two lecture theaters, so that we can improve the capacity and increase the number of students admitted every year,” he said.

He said that the period of the lease is about 50 years, which after the whopping mall, offices and the hotel would be property of the university.

The public relations manager also said that in the 2018 to 2022 Strategic Plan, UNZA would embark on a lot of infrastructure development projects, which include the development of the Liempe Complex student facility, which is near Silverest area, along the Great East Road.

“We have a farm called the Liempe, which belongs to the University of Zambia, part of the area we want to sieve it off, so that we can use it for the construction of hostels, a shopping mall, and accommodation for members of the public as well as for the members of staff,” added Chibale.

He disclosed that the Complex would have its own power generator, a project he said would only be achieved through PPP. 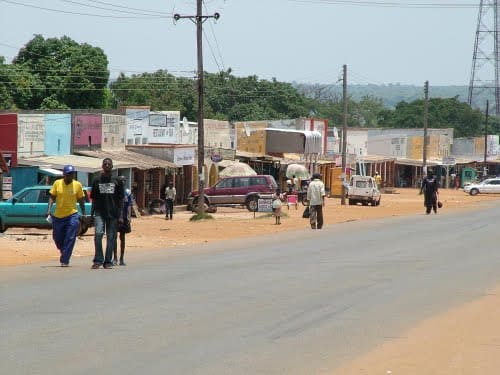 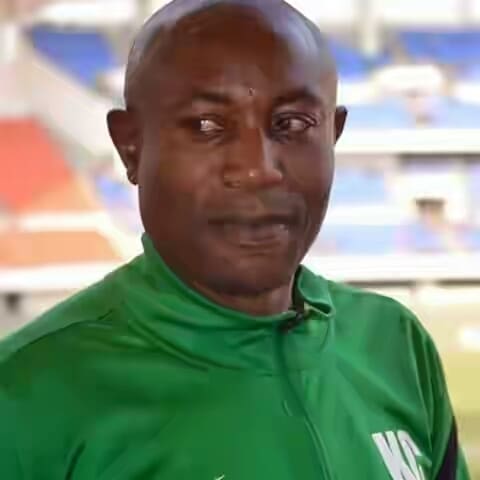 Next article KAUNDA CONFIDENT DESPITE LOSS »
-->