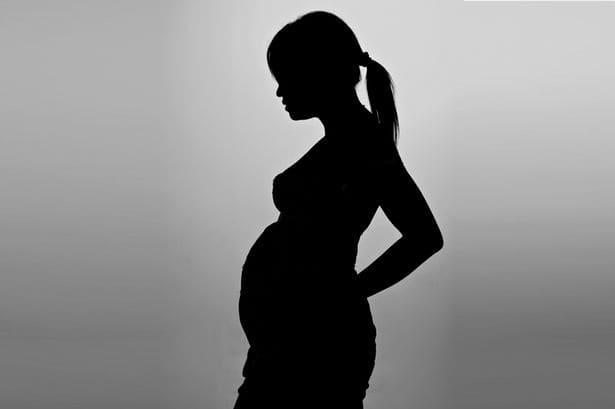 The birth of a new being, and consequences that spring out of this supposedly blessing, should definitely bring joy to many people, but to a majority female adolescents, this is a mere nightmare.

Studies and statistical surveys that have endeavored to explore the reasons, as well as actions to be taken against early creation of babies by mothers below the age of twenty, termed teenage pregnancies, have but to a small extent impacted enormously on this subject. This is because teenage pregnancies have now taken a new root in Zambia, that is, raising the population of female drop outs in schools and consequently, increasing the poverty levels of these individuals.

In contrast with what the society believes of people in the recent past concerning the sacredness of marriage and the inviolability of sexual activities there in, there is definitely a new twist to this subject in the present Zambian society as is evidenced from the high rate of teenage pregnancies.
According to the 2010 census population and housing, the adolescent birth rate in Zambia stood at 146 births per 1000 girls at 15-19 years and about 28 % of adolescent girls in Zambia become pregnant before the age of 18.
Society beliefs of the past considered it a taboo for an unmarried woman to engage in sexual activities and consequently become pregnant.

This is however,a different case in the present society as Zambia’s culture westernisation takes little to no account of the dangers of engaging in early sexual activities.
Christopher Muntanga, a Social worker at SOS children’s villages Zambia says poverty in the country is the leading reason as to why there has been increased teenage pregnancy in Zambia.

“Most of these teenage pregnancy cases are usually from rural areas or peril-urban areas that are characterised by high poverty levels, as these children are usually in search for a better life, but end up engaging in wrong activities,” he says.

He added that teenage girls end up dropping out of school due to them falling pregnant hence them missing out on the opportunity of going to school and being educated.

“It is sad to see these young girls who are Zambia’s future leaders become mothers at a very tender age,” says Muntanga.

And Prophetess Justina Siame of Oasis of Love Church in Avondale states that one of the leading causes of teenage pregnancies in Zambia is initiation ceremonies. She explains that the initiation ceremonies are a rite of passage marking one’s entrance or acceptance into a group or society that signifies a transformation in which the initiate is ‘reborn’ into a new role.

The Prophetess further explains that it is during these initiation ceremonies that girls are taught things that are beyond their age limit and hence their excitement to experiment the things they learn once the initiations are completed.

“Such teachings are beyond the age of those small girls who undergo such ceremonies because they are taught those things that only people who are about to get married need to learn,” she strongly states.

She adds that such teachings encourage children to become prostitutes as they do not know how to conceal the information that they receive from the initiations.

“With the coming of smart phones these young ones are able to easily access pornography and in an awakened sense of immorality, tend to practice what is viewed and thus, the unexpected outcome of pregnancy occurs,” says Siame.

Meanwhile,Government’s response to this detrimental subject has been the introduction of sexuality education in schools aimed at equipping young people, especially the most vulnerable young teenage girls, with life skills to efficiently deal with the above highlighted situation.

Peer Educator at the University of Zambia, Muuka Nkweto says that the introduction of sexuality education is one way of reducing teenage pregnancies in the country.
Nkweto further adds that the integration of sexual education in the school curriculum will be of much help to teenagers as they are taught life skills.

“These skills that teenagers in school are taught also include denial of sex to boyfriends,” she stated.
She also explained that this type of education also looks at debunking myths that might incite teenagers to engage in sexual activities. 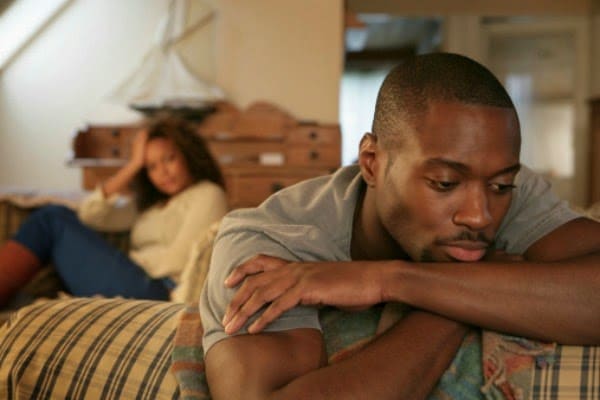 Previous article « The Ordeal of A Penis Enlargement Victim: A flag to caution and a call to action!
Next article Rock found in Isoka that will make it possible to produce Compound D fertilizer locally. »
-->