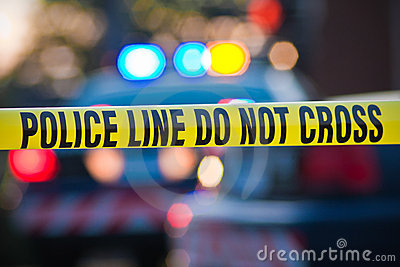 A-24-year old man of Chingola has been stabled to death by his friend for refusing to leave space of a shared room for him to do have sex with his girlfriend.

Mwape Sukumanga of 25 Monze Road Maiteneke, Chiwempala Township went home after a drinking spree with his girlfriend to the one roomed house he rented with his friend.

Copperbelt Police Commissioner Charity Katanga said a dispute erupted after Sukumanga had asked for some space but his friend Jones Mutale who was asleep refused hence the fight ensued.

Ms Katanga said a knife was allegedly to have been used by Mutale 18 to stab the friend.

“Sukumanga sustained a deep cut on the left side of the chest, deep cuts on the back and a cut on the forehead,” She said.

The body is in Nchanga North General Hospital awaiting post-mortem. The suspected killer has been arrested.

The Confederation of African Football (CAF) has asked the Football Association of Zambia (FAZ) to watch over the development of emerging referee Rapheal Mbotela. Speaking...

NO GAMES DUE TO COVID – UNZASU SPORTS AND RECREATION COUNCIL