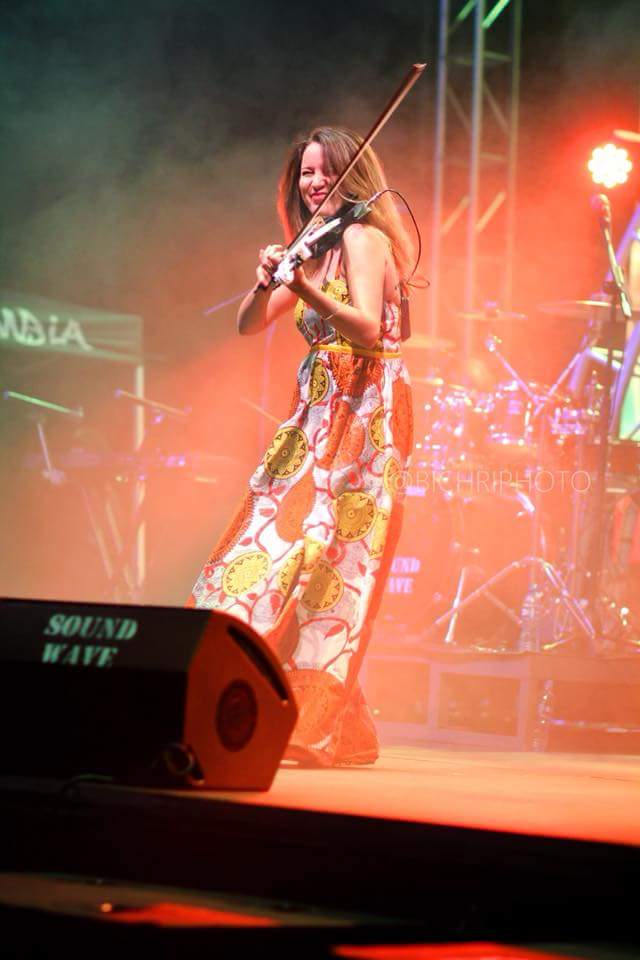 When you think of a photographer who is an award winner, your first thought is that perhaps they have 10 years experience with quite a bit of age attached to their name.

What if you found out that there is a young award winning photographer that has traveled through all 10 provinces in Zambia and has worked with a vast variety of growing companies. From Power Tools Bus Services to the likes of growing global musical artist Kaitlin de Ville and many others.

He goes by the name, Bich’ri Photography and is a young man in search of a way to tell the African culture through photography. Although based in the Copperbelt, he is still out to explore many more places in Zambia.

Emmanuel Mwila Mwiche, began his career in 2015 after completing secondary school. Brought up side by side with a brother who was a painter, it is not uncanny for him to have developed a desire to capture the nature in this world.

He believes that through the stories told in photos, the reading culture in Zambia could improve.

“For me, photography is about telling a story and I want people to read and experience a location through the photograph. They may struggle to just read about it but with the picture, it could perhaps encourage them to then read more about the place,” He said.

Mwiche also stated that his fulfilment is found when the culture of a location is captured simply through his photographs. He is motivated by cultures and the ingenious lifestyle of people and strongly believes that these stories should be told to many. So when asked what other places he would love to explore, he cited a small remote village off Lake Bangweulu.

“I believe there is a culture there that has never been captured and I’m really eager to tell their story to the rest of the country,” he said.

Mwiche said he will not stop at capturing local culture but has dreams to travel to Mauritius and Madagascar to capture the sandy beaches and crisp blue waters alongside the exuberant color of their culture.

The young award winning photographer is currently exhibiting the life of mental patients who are perceived as “mad people” through photographs. He believes that there is much more to their stories than fear of the unknown.

“This guy really has an knack for for showing people more than what they assume to see. This exhibition is proof of this,” Henri Papier said.

Emmanuel believes that this exhibition will go beyond the surfaced beliefs that mental patients and harmful, but will show people the depth of depression in individuals.

“We take it for granted that depression and suicidal thinking is a reality in our lives. I hope my photographs can shed some light and enlighten as many people in Zambia,” he said. 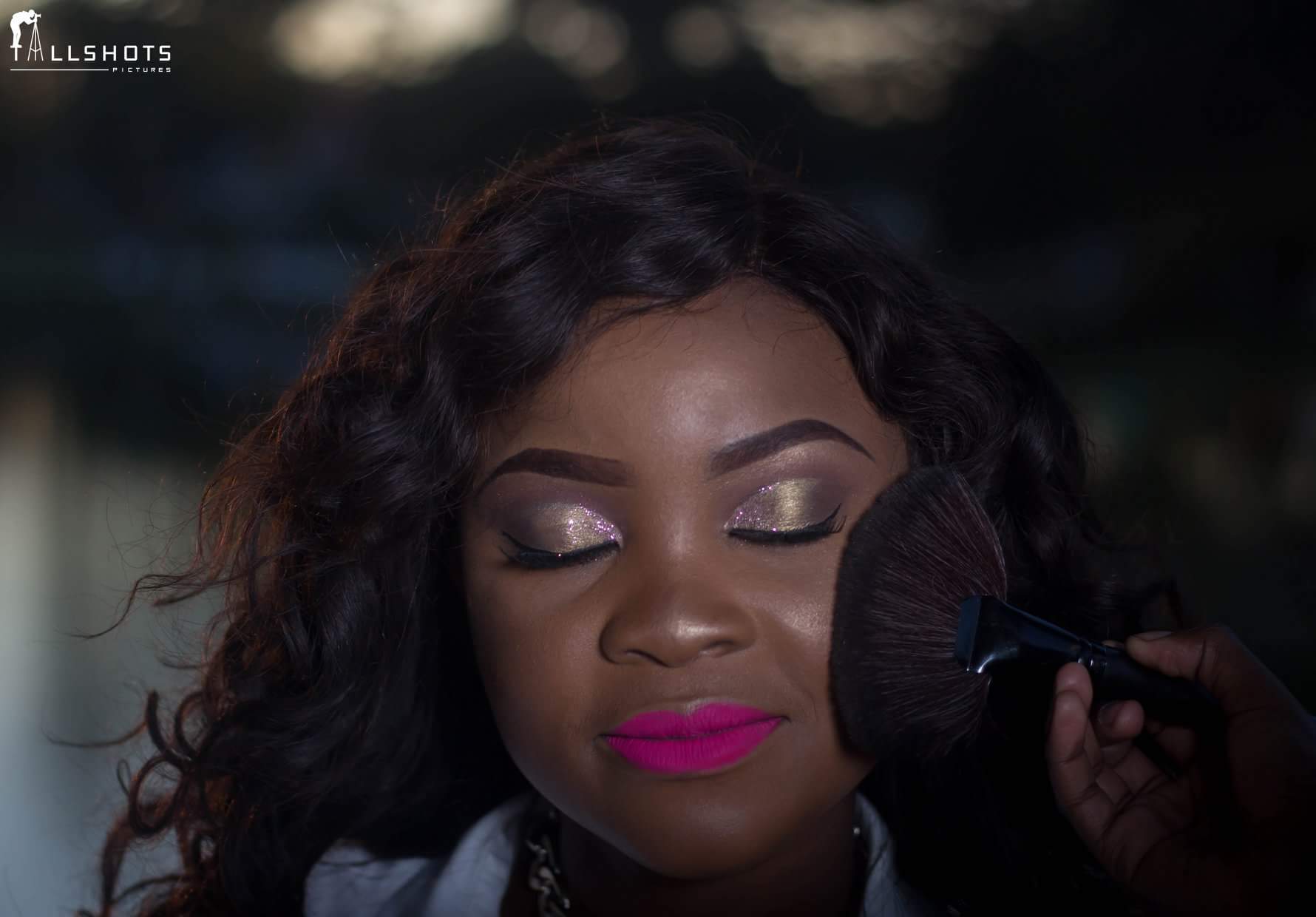 Next article INUTU SAASA: MAKE-UP IS MORE THAN MEETS THE EYES »
-->