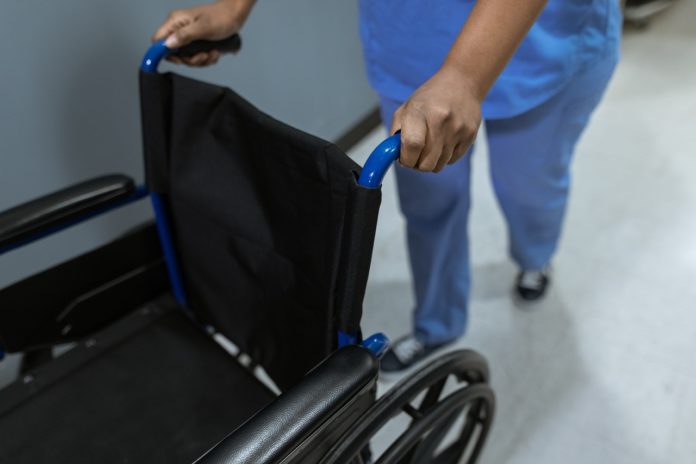 “My administration is only implementing the good policies of the PF government”, Mr. Nkunika. THE Kasama Network of persons with Disabilities (KANPD) has hailed the Northern Province Administration for the unwavering support it has been giving to the organization.

They observed that their organisation had continued to enjoy assistance in various areas especially towards the training center building project.

The executive committee members who include; Patrick Chilufya, Beatrice Mutale, Hudson Chilando and Thomas Mubanga expressed their gratitude when they met Northern Province permanent secretary Hlobotha Nkunika at his office this morning.

And Northern Province Permanent Secretary Hlobotha Nkunika said he was humbled by the gesture by Kasama Network of persons with Disabilities executive.

Mr Nkunika however acknowledged that his administration is only implementing the good policies of the PF government.

And Zambia Congress of Trade Union ZCTU Luwingu District Treasurer has welcomed plans by the government to remove some allowances for civil servants.

Luwingu District ZCTU District Treasurer Michael Chimponda welcomed the move saying substance allowances should be removed as it is mostly enjoyed by those in top management.

Mr Chimponda added that senior government officials have a tendency of abandoning office work in preference to field work in a bid to make allowances.