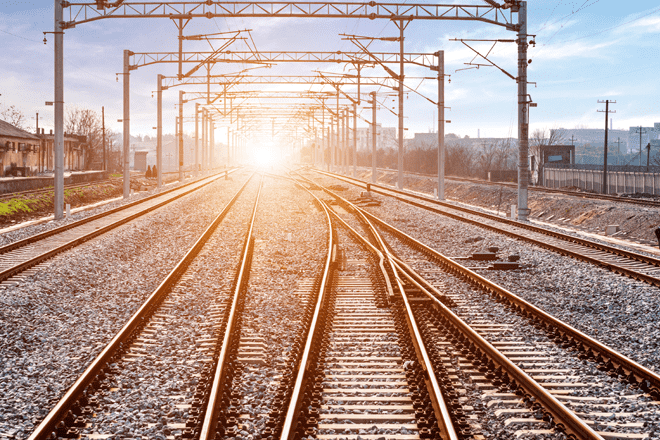 The Zambia Railways Limited (ZRL) has observed that foreign direct investment (FDI) and public-private partnership (PPP) are pivotal to the much-needed growth of the country’s rail sector.

In a press statement made available to Lusaka Star recently,  ZRL Board Chairperson, Lubinda Linyama, said FDI was important as it explores economic zones that often receive little attention from the central government.

He also observed that PPP was crucial because it supplements government’s efforts aimed at revitalising sectors of the economy.

Mr. Linyama said the development of the sector was largely dependent on infrastructure and transportation, which both could be realised through PPP and FDI.

He disclosed that as such, government, through PPP, intends to develop eight main greenfield railway spurs that would connect the country to all regional trade corridors.

He said the conference was more beneficial to Zambia as it provided a platform to engage investors and showcase the investment opportunities that exist in the country.

And Zambia’s High Commissioner to South Africa, Emmanuel Mwamba, said the railway sector requires that the transport corridors jointly planned with other SADC countries are developed.

Mr. Mwamba said the move by government to develop eight greenfield spurs was impressive as it would see the country’s railway sector boom.

The ZRL board chairperson was speaking during the 2018 Rail Conference in Johannesburg, South Africa.

Football analysts have implored the Football Association of Zambia (FAZ) to widen its talent identification system to all parts of the country. Football Analyst Bwezani...