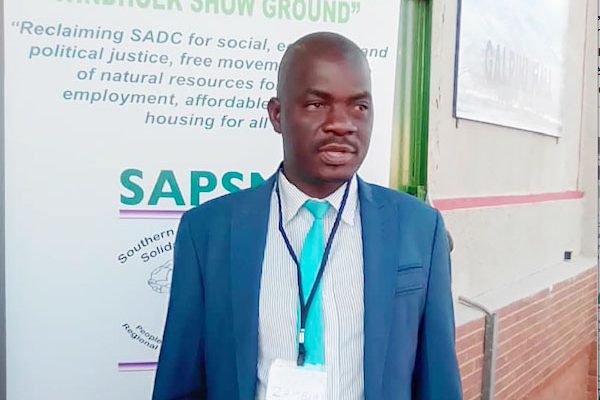 National Action for Quality Education in Zambia (NAQEZ) has described the freezing of 453 teaching positions in Western province as an administrative taboo.

Speaking in an interview with the Lusaka Star, NAQEZ Executive Director Aaron Chansa said that such happenings are an act of administrative negligence of the highest magnitude and it is a total failure of leadership in the Province.

Mr Chansa said the failure by senior education officers in Western Province to fill positions that have been left vacant is significantly odd.

He stated that such an occurrence has left most teachers in the region disoriented, adding that if nothing is done to lift their morale, the performance of learners in the province will be affected.

Mr Chansa added that the disorientation of teachers in the province is as a result of the inefficiencies in managing teachers and the educational institutions.

Meanwhile, NAQEZ has called on the Teaching Service Commission to extend investigations to other parts of the country as an aid to prevent the reoccurrence of similar situations.

This was after the Teaching Service Commission (TSC) Chairperson Stanley Mhango revealed in a press statement that a total of 453 teaching positions in Western Province have been frozen.

The consequences of covid-19 outbreak was unprecedented and felt around the world. Thus, places of mass gathering such as Zambia's tourist capital Livingstone...