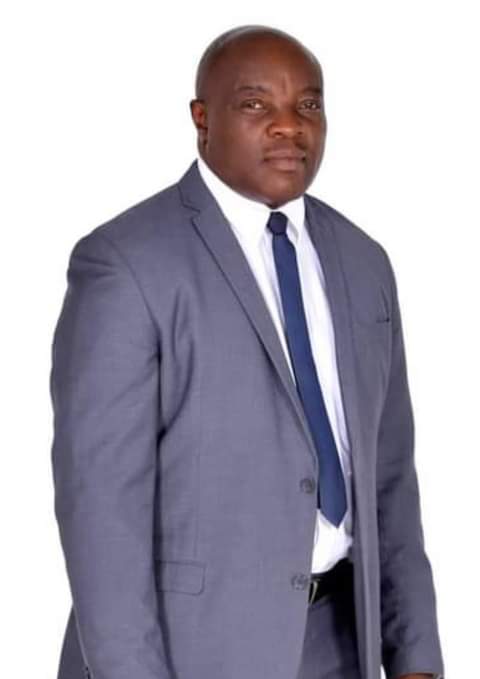 A Lusaka based economist says government has failed to relay proper information concerning the imminent removal of subsidies on electricity and fuel.

In an interview, Trevor Hambayi said that people have not been provided adequate information surrounding the removal of subsidies on electricity and fuel , hence, working on assumptions.

The removal of subsidies on electricity and fuel has brought alot of questions which need to be addressed by government as soon as possible,

Hambayi noted that cutting subsidies on fuel and electricity for a population experiencing an economic recession which has been worsened by the COVID-19 pandemic is a major issue which needs more elaboration from government.

He has however urged Zambians to suppport government policies so that it delivers what is in the best interest of the country.

Meanwhile, in a ministerial statement to parliament, yesterday, Minister of Finance, Situmbeko Musokotwane revealed that Government is presently spending US67.4 million every month subsidizing fuel prices.

This is broken down into US26 million on price differential and US$41.4 million on foregone taxes. . It is this expenditure that has kept fuel prices below the actual prices,

The money spent on subsidizing fuel is really enormous at $809 million per year.

Musokotwane said it is for this reason that Government has made a decision to reduce expenditure on some subsidies  such as fuel, and shift the money to the Constituency Development Fund and Paying off all outstanding pension arrears.

The myth of the faceless UNZA graduate statue