10 Dec, 2015
Business
Politcian and businessman Charles Milupi has charged that government's move to increase electricity tariffs is a wrong remedy in addressing the power shortage crisis the country is facing.

The ADD leader calls for sustainible importation of power Politcian and businessman Charles Milupi has charged that government's move to increase electricity tariffs is a wrong remedy in addressing the power shortage crisis the country is facing.
Mr Milupi, a major shareholder in the Copperbelt Energy Corporation (CEC), the company that supplies power to the mines on the Copperbelt and North Western Province, said government should instead focus on putting measures that will ensure sustainable importation of sufficient electricity so that mines and other industries  remain into operational to help increase exports that  will in turn stabilize the economy.

Mr Milupi said increasing electricity tariffs will not  increase the country’s power generation capacity which is not the problem at hand but the low levels of water in Kariba Dam.

“If the water levels at the Kariba dam still remain low, we will continue to face this problem,” he said.

The opposition Alliance for Democracy and Development (ADD) party president  noted that even though the electricity tariffs are increased and the water levels remains low even after the current rain season, the power deficit will still be there and industries will continue closing down or downsizing on labour force as is already the case in the mines where over 4000 workers have been retrenched so far.

Last week during a press conference that was held at State House in Lusaka, President Edgar Lungu directed the Energy Regulation Board in collaboration with Zesco to increase electricity tariffs to cost effective levels in an effort to increase the power generation capacity.

Mr Milupi further noted that although the increase in electricity tariffs could attract investments in the sector, it would still be difficult to attract serious investors because of the current high bank interest rates and the high inflation rate among others factors resulting from the poor performance of the economy at the moment.

He said there is need to put measures that will stabilise the local currency and the skyrocketing inflation levels which he said stands at about 14 per cent.

And the Private Sector Development Association (PSDA) chairman Yusuf Dodia said the increment in the electricity sector will lead to the collapse of the local manufacturing industries.

“As a result of this increase in electricity many local industries will not survive because their cost of production will be triggered upwards making the products more expensive compared to their competitors in the region,” Dodia explained.

Mr Dodia also noted that the drastic increase that has been effected will also make electricity unaffordable to infant industries that are still establishing themselves on the market.

“This increase will have a negative impact even to the mushrooming industries,” he lamented.

Mr Dodia stated that the sharp increase in the electricity tariff will also undermine the efforts of the manufacturing industries to add value to their product for fear of consuming more electricity.

He added that all these factors will ultimately further reduce the country’s economic growth in the coming year. 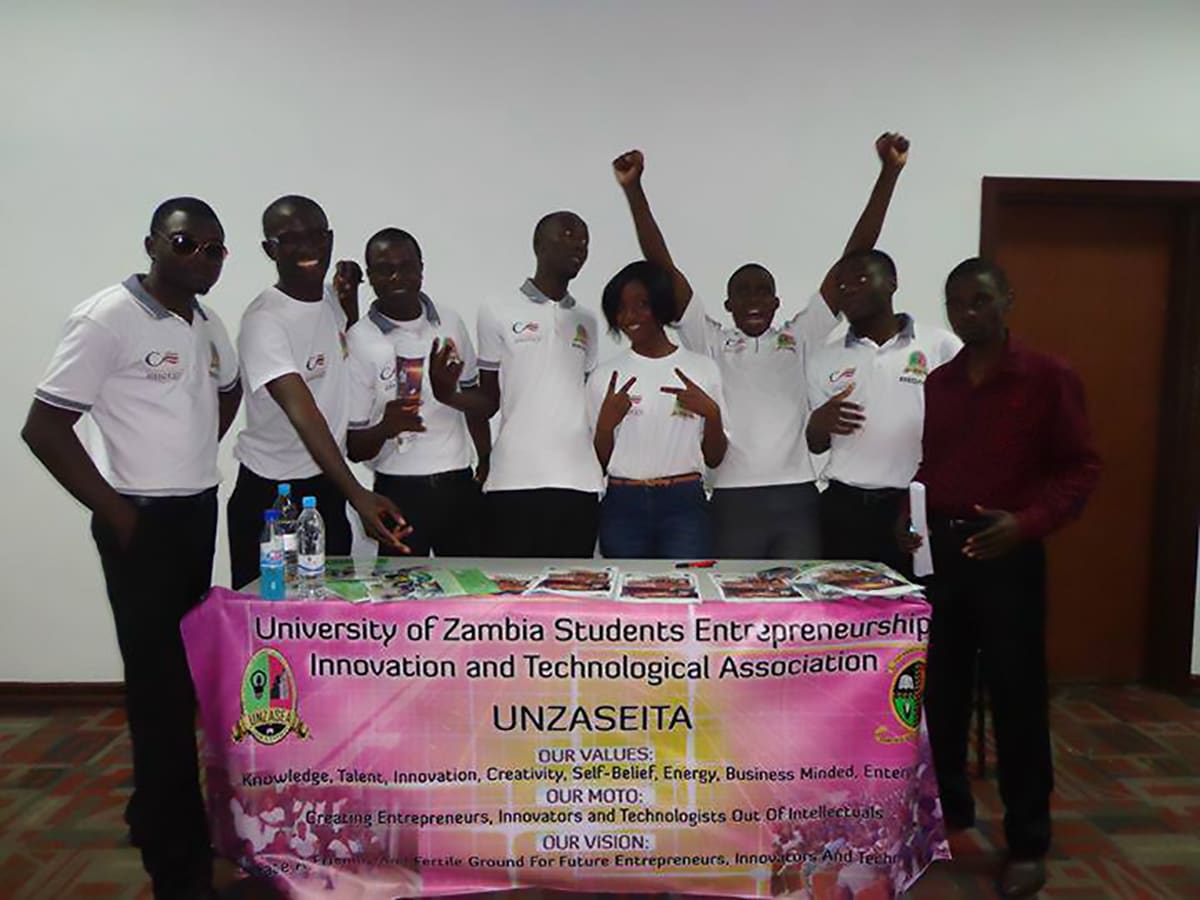 Previous article « UNZASEITA to launch the ‘She Entrepreneur Committee’ project