The Zambia Population-based HIV Impact Assessment (ZAMPHIA) survey for 2020 will be a nationally representative household-based study that will provide Home-Based HIV Counselling and Testing (HBHCT) with immediate return of results.

Speaking in an interview recently, ZAMPHIA 2020 Visual Communications and Media Officer Arnold Chasaya disclosed that the survey will measure HIV incidence and prevalence and viral load suppression, which will help stakeholders in the country assess the effectiveness of past and current HIV prevention and treatment programmes.

He added that the survey is targeted at persons aged 15 years and above.

However, if the participant is between 15 to 17 years old, their parents or guardian must consent to the participation in the survey.

Mr. Chasaya implored the media to take keen interest in understanding more about the survey, emphasising that the media have a critical role to play in ensuring that communities appreciate the importance of the survey.

“This is a national project with interests of every Zambian at heart. But to be delivered fully, we will need the participation of all media and nonmedia stakeholders, such as traditional leaders, church mother bodies, non-governmental and quasi-governmental institutions,” he said.

“The HIV testing is done by collecting a small amount of blood from the arm. The blood will be collected by trained healthcare providers. After the HIV test is conducted from your home, the remaining blood samples will be taken to the central laboratory for further testing. With your permission, samples will be stored in the laboratory until destruction,” said Mr Chasaya, explaining how the survey will be conducted.

The ZAMPHIA 2020 survey is being implemented by the Government of Zambia with support from the U.S. President’s Emergency Plan for AIDS Relief (PEPFAR), the U.S. Centers for Disease Control and Prevention (CDC) and the University of Maryland, Baltimore. 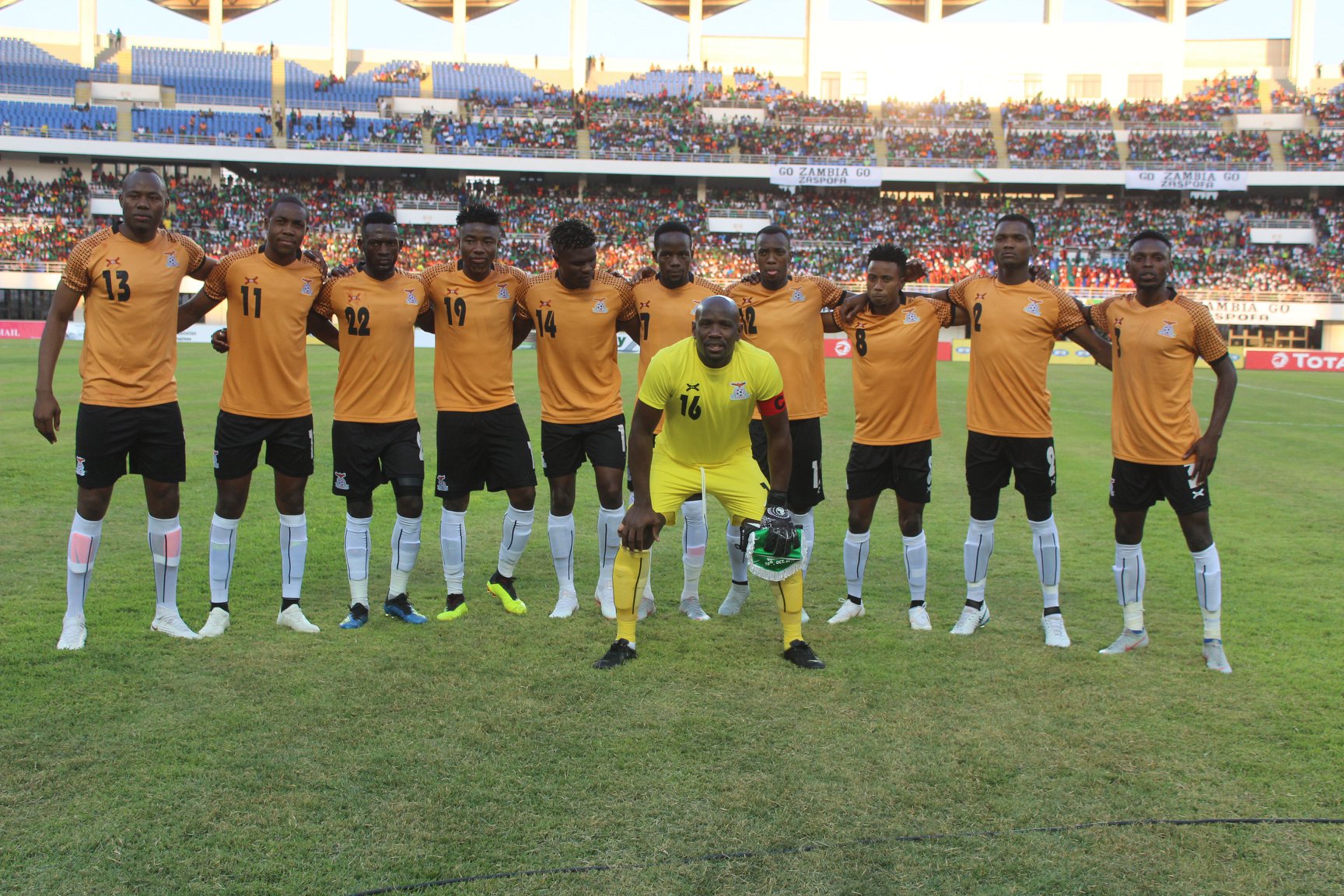 Previous article « CHIPOLOPOLO BACK IN ACTION FOR AFCON QUALIFIERS 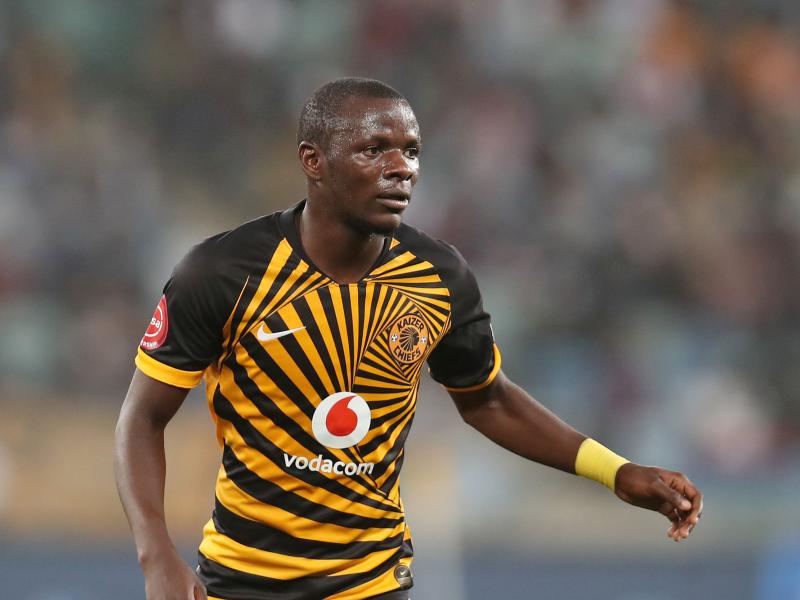