Kantanshi independent Member of Parliament Anthony Mumba has called for a total overhaul of the Development Bank of Zambia (DBZ) in order to make it more relevant to the development of the country’s informal sector.

Mr. Mumba charged that in its current form, DBZ is irrelevant to the development of the Small to Medium Enterprise (SME) sector of the country.

He noted that for Zambia’s SME sector to develop and contribute positively to the national treasury, lending institutions like the DBZ must do more than just provide financial assistance to businesses.

Mr. Mumba observed the need for DBZ to be innovative and provide its clients with necessary technical assistance on current economic trends so that they could make informed decisions on the type of ventures they intended to invest in.

The Kantanshi lawmaker and entrepreneur was speaking when he featured on University of Zambia (UNZA) Radio’s Lusaka Star magazine programme recently.

“DBZ is one of the institutions that need a complete overhaul. This institution needs to be critically relooked at so that it begins to deliver accordingly, because as things stand, I don’t even think DBZ has given Government or the people of Zambia any dividend in the last ten years or more,” he remarked.

Mr. Mumba wondered why DBZ, which is a joint venture between government, public financial institutions, the private sector, and foreign institutions, has continued to depend on government grants for its daily operations.

“How does a bank get sustained by grants from government? A bank that counts on government funding for its operations does not need to exist at all,” said Mr. Mumba.

Meanwhile, Mr. Mumba has described the current cost of borrowing in the country as too high and unfavorable especially for startup businesses.

“The current lending rates are not encouraging, and this is unacceptable. If you want to obtain a loan and do not have proper documentation, banks will not even offer you a seat when you knock at their door. This should be revisited so that we allow businesses with small capital margins access loans for their own growth ; otherwise, our dream for an economy whose wheels will be driven by entrepreneurs is farfetched,” said Mr. Mumba.

Mr. Mumba has appealed to lending institutions in the country to consider adjusting their lending rates downwards in a bid to empower local startups with borrowing capacity. 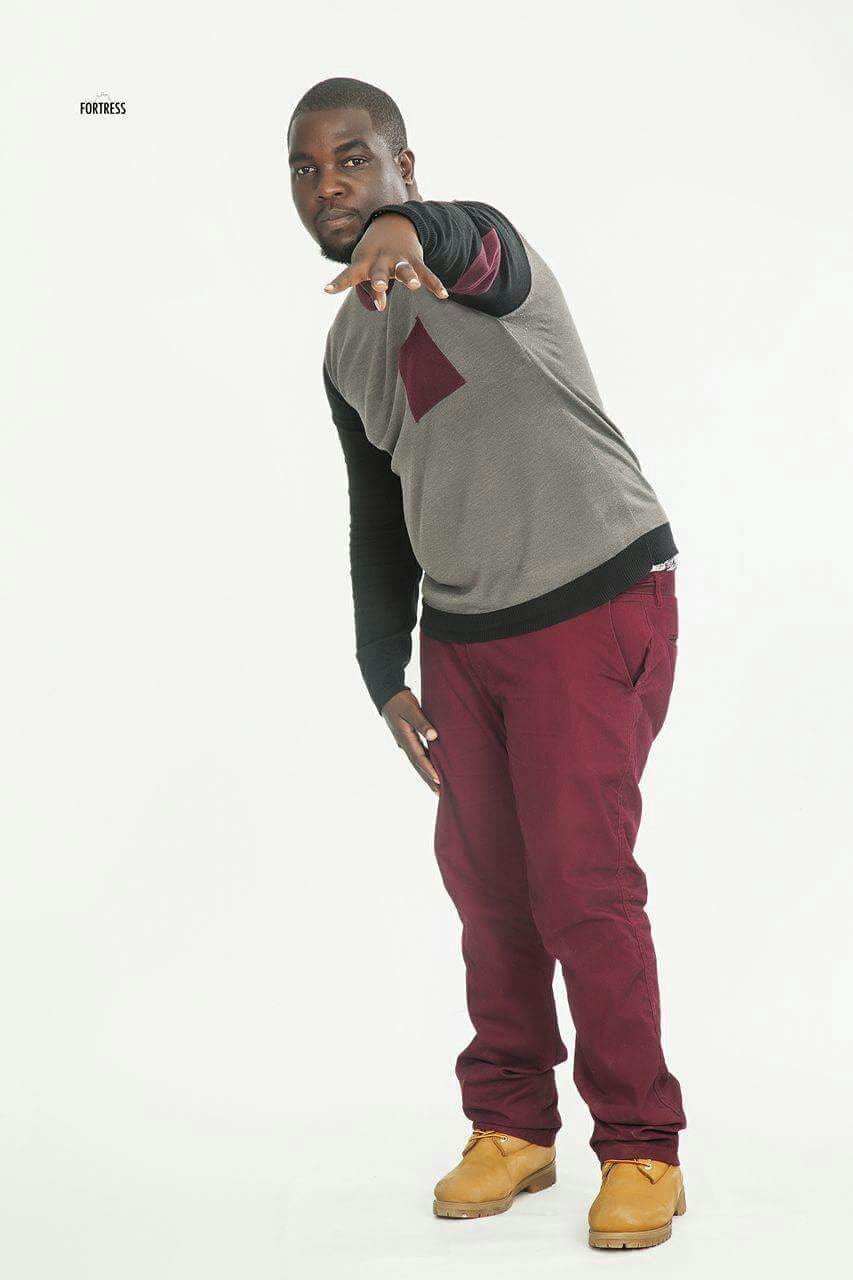