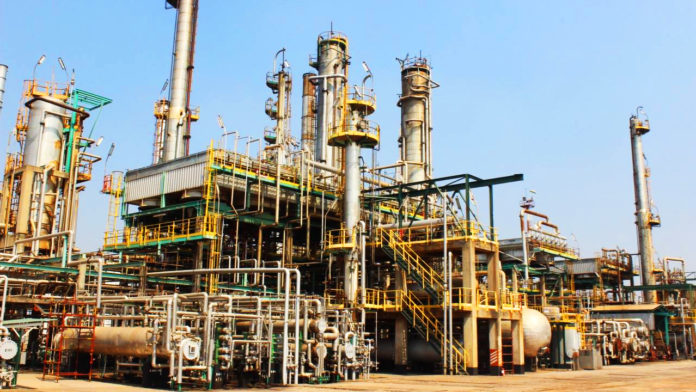 An economic analyst says the indefinite closure of Indeni will result into hiked fuel prices and other commodities such as transport fares.

In an Interview, Thomas Shikulu said the placing of Indeni Petroleum Refinery under government care and maintenance will have a negative impact on the economy if left unchecked.

Shikulu explains that the decision by  government to remove fuel subsidies and placing Indeni under care will negatively affect people especially the employees due to loss of employment.

Meanwhile, Minister of Finance and National planning Dr. Situmbeko Musokotwane said that the country has been spending over 67 million dollars per month on fuel subsidies amounting to 8.4 million dollars annually and thus government is committed to advancing peoples needs in the country.

The cost of oil refinery at Indeni has been higher than the cost of importing finished petroleum products such as fuel, Dr. Musokotwane said.

The Minister has also assured the public that the  1.4 billion dollar deal with the International Monetary Fund (IMF) will benefit the country as the money will help in its economic transformation journey.

Dr. Musokotwane further disclosed that mineral royalties which the government has scrapped off would not have reached the country anywhere in terms of its economic transformation hence opting for IMF.

He further said that subsidies from fuel will be channeled towards increased Community Development Funds (CDF).

And Njekwa Mutambo, a bus driver operating from Kulima Tower bus Terminus said the decision will affect their transport business because prices will also have to be hiked.

“It will be better if the government cited other means of how they will reduce fuel prices because this will really have a negative impact on us,” he said.

The Ministry of Health has announced that the condition of the 3-year-old boy who was found with 44 needles embedded in various parts of...