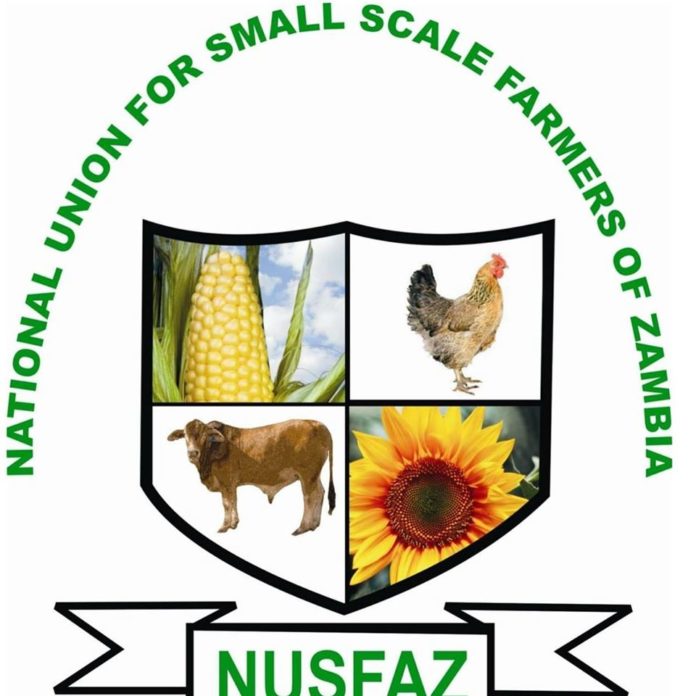 National Union for Small Scale Farmers Association of Zambia (NUSFAZ) has disclosed that the country is likely to face partial droughts this year which may affect the yields during the 2019/2020 farming season.

Speaking in a phone interview with Lusaka Star, NUSFAZ Executive Director Boyd Moobwe said looking at the times Zambia is living in, it was unclear as to if the country will have proper rainfall this year.

Mr. Moobwe said that crop production may be low due to climate change hence the need for government to distribute farming input to the farmers early in order to prevent low yields in the country.

Despite government making promises on various media platforms, it is unclear to us if government will do the distribution of farming inputs on time this year,” the Director stated.

He outlined that Farmers were not happy with the late distribution of inputs by government.

He added that if farming inputs were distributed on time, farmers would also be able to plant on time, thereby enhancing crop production and in turn the Food Reserve Agency (FRA) would be able to buy enough maize for food security.

Withdrawal of GBV cases a hindrance to Justice