The Football Association of Zambia (FAZ)  has with immediate effect banned the sale and consumption of alcohol in stadia.

Speaking in an interview with Lusaka Star, President Andrew Kamanga expressed disappointment with soccer fans’ unruly behavior and violence during the NAPSA Stars Vs Power Dynamos game at Sunset stadium on Sunday 21st May, 2018.

“The timely decision has been brought to full effect following the serious rise in hooliganism between opposing fans in most of the games played in the Zambian football league,” said Kamanga.

Kamanga added that the illicit behavior by spectators from both teams was very disturbing and as long as alcohol will be readily available in stadia the situation will not change  and Zambian football will not be a thing of entertainment and pleasure.

“We want the current texture of  Zambian to change. We don’t want to see what we have seen today,” said Kamanga.

He added that FAZ had started conducting courses to educate football administrators on how to deal with spectators to avoid unruly behaviour in Zambian stadia.

But Napsa Stars Coach Elija Chikwanda expressed ignorance over the violence that erupted in the stadium.

“I’m not aware of the violence but I want to encourage the boys an their fans to stay motivated and aim at winning the forthcoming matches,” said Chikwanda

And Power Dynamos Coach  Kelvin Kaindu described the game as a fair one.

“It was a fair game, all in all, regardless the few flaws contrary to our expectations. The team was a bit relaxed and comfortable with the conviction that the game was going to be a walkover, which turned out to be a tie,” he said.

He further described the league as a marathon and expressed concern over his team’s lack of consistency.

“I think what is lacking in the team is consistency which we are trying to work on and avoid unnecessary losses or draws in the future,” he said.

Power Dynamos maintain the third position on the league log table with 22 points in week 12 and is expected to play Green Eagles this week, while Napsa Stars is on the 18th position with 7 points.

Meanwhile, the super division week 12 match between Napsa Stars and Power Dynamos could not go beyond a tie of one goal for each with the hosting team scoring prior to their counterpart through a penalty shootout by Alex Mwamba in the 72nd minute.

Mubanga sealed the score line with an equalizer through a penalty shootout in the 89th minute. 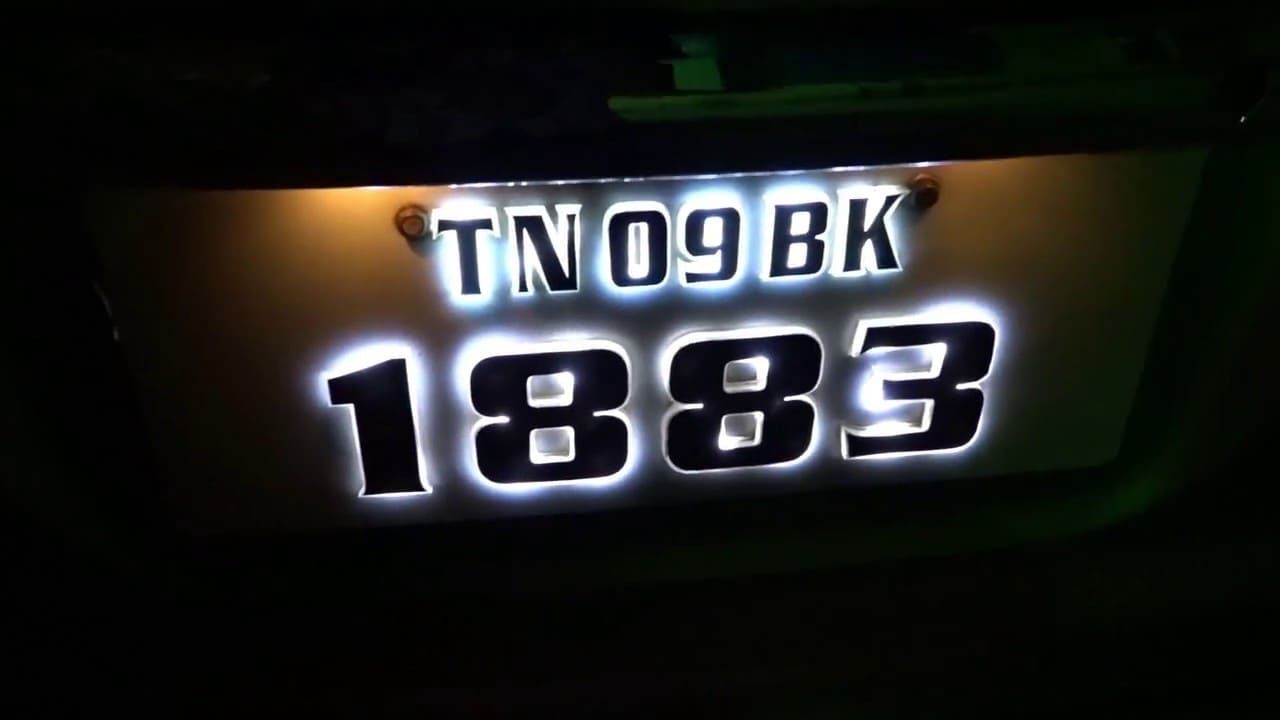