Lusaka StarService with Excellence
HomeSportsU-23 FOR UNDER 23! BE WARY OF AGE, SAYS COACH 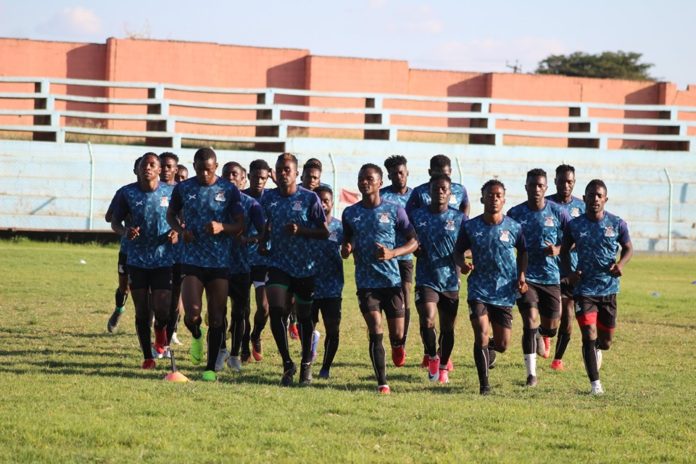 Zambia under-23 coach Beston Chambeshi says people that are recommending additional players on his Egypt 2019 Africa Cup of Nations squad should be conscious of the age-limit of the competition.

In an interview with the Lusaka Star, Chambeshi said he had noted some suggestions from some fans about possible inclusions but advised that whoever was propping up names should be mindful of the age restriction.

I think people, especially the fans, have their own opinions and sometimes when you are calling players at under-20, 23, and 17. It is tricky. We do not have to forget some three years ago we were chucked out of a tournament in Mauritius because of age-cheating.

When you are serious like here at under-23, at least we want to maintain our record, status, maintain the legacy of being a disciplined team. We do not want to bring confusion at the end, at the last minute where you say this one can play, under-23 is for under-23 players.

As technical staff we cannot drop a player who is doing well, I am sure we are happy as a nation, if he is above 23, we have qualified to CHAN. We will try to fuse in those that can play

Chambeshi said outstanding players that were being cried for in the squad but above the age limit must be recommended to the African Nations Championship (CHAN) that Zambia has qualified for.

As at now, we are looking to players who are 23 and below but if you are above, you cannot be part of this team

Chambeshi is currently in the third week of drilling the under-23 side ahead of the November 8-22 Africa Cup of Nations.

The team is expected to undertake an international camp in the final week of preparations.

Zambia is in Group B alongside Nigeria, South Africa and Ivory Coast at the eight-team tournament.

Top three teams at the tournament will qualify to the Tokyo 2020 Olympics.

Zambia was last at the Olympics in 1988 in Seoul.

The University of Zambia (UNZA) says the 1 000 banker beds will not be enough to solve accommodation problems at the institution. UNZA Vice Chancellor...