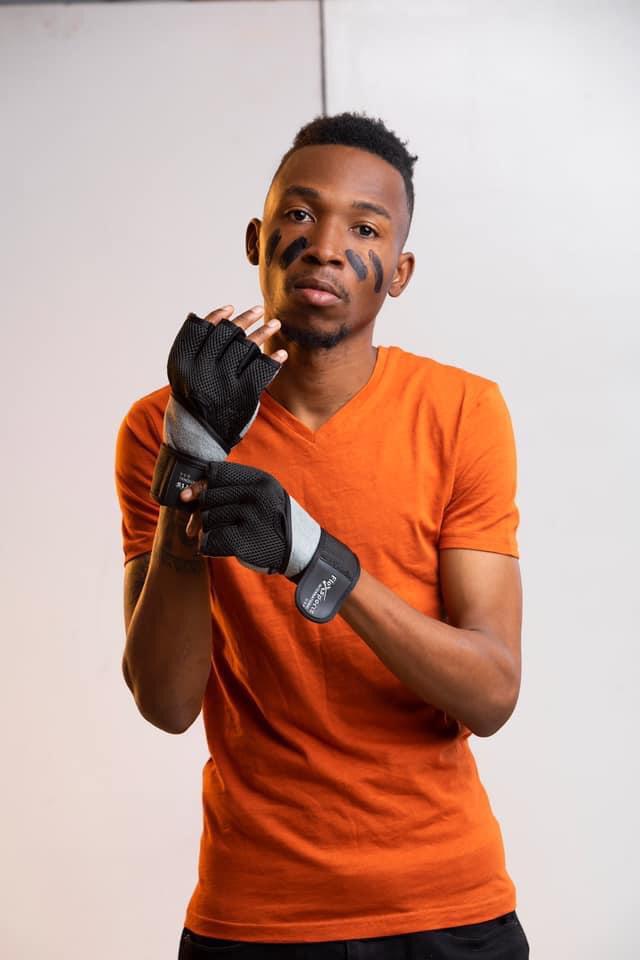 The artist received his award after he reached over 1 million subscribers on YouTube.

Yo Maps became the second Zambian artists to receive a YouTube award.

Yo Maps  then took to  social media to express his joy.

I am overwhelmed with joy and love, Thank you so much

The artist thanked his fans, his management team and family for the support rendered to him.

He then sent out an encouragement message to his fans on Facebook. The message included a quote from actor Arnold Schwarzenegger.

Five months ago the singer’s official YouTube channel was hacked by unknown people, during that time the hackers also  changed  the user name of the channel to FFF.

But despite that, The singer managed to recover the channel and his subscribers have increased ever since.

With Yo Maps Career taking a successful turn, fans can only await for new hits from the artist.

An insight on Rap guru ‘Stevo’