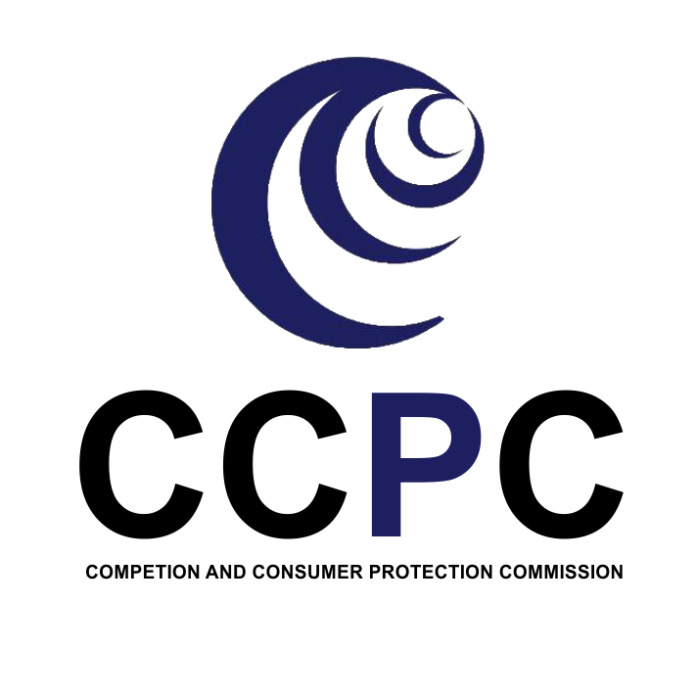 The Competition and Consumer Protection Commission (CCPC) has warned that it will fine schools forcing parents and guardians to get uniforms just from them a fine of not more than 10 percent of that person’s or enterprise’s annual turnover.

This is after it got to the commission’s attention that some schools have continued to link school places to buying of uniforms at the same school, a situation they have described as ‘unfair and against the law’ as it limits consumer choices.

CCPC Public Relations Officer Namukolo Kasumpa said it is with sadness that they have continued to receive complaints from some members of the public on the unfair practice.

“The Commission, wishes to re-emphasize and reiterate our warning to such Schools who have taken the law upon themselves to engage in unfair trading practices that exploit the consumers and that we are actively investigating such issues and we will follow them accordingly,” she said.

Ms Kasumpa noted that most schools use this as a way of making money which should not be the case, they should rather find other means of generating income instead of forcing parents and guardians to get uniforms from them.

The commission warned that the behavior will not be condoned as it is equivalent to unfair trading practices according to the CCPC Act No. 24 of 2010 which stipulates that ‘any institution or individual found guilty is liable to pay the CCPC a fine not exceeding ten percent of that person’s or enterprise’s annual turnover.

The Commission has urged the public to rather provide a general standard of what type, shade, length and color of uniforms that are required instead of making it mandatory.

She has further urged parents and guardians who get uniforms from other sources to abide by the provided standard.

“Parents and guardians who purchase uniforms from other sources that produce similar uniforms at competitive prices must ensure the uniforms purchased comply to the standard of uniforms as guided by the school,” she said.

The commission has called on the public to report those found wanting.

And Grace Mwansa a parent to three school children has welcomed the idea saying it will give them a choice to get from cheaper sources.

“The uniforms sold at these schools are usually expensive and this move will help me save money for other expenses, we should be given a choice to get uniforms where we want,” she said.

“We shall never see the goodness of having mines as a country if we do not change the way things are done,” Dr Mphande...