Lusaka StarService with Excellence
HomeSportsCHESS BASE GROWING DESPITE PANDEMIC - CFZ 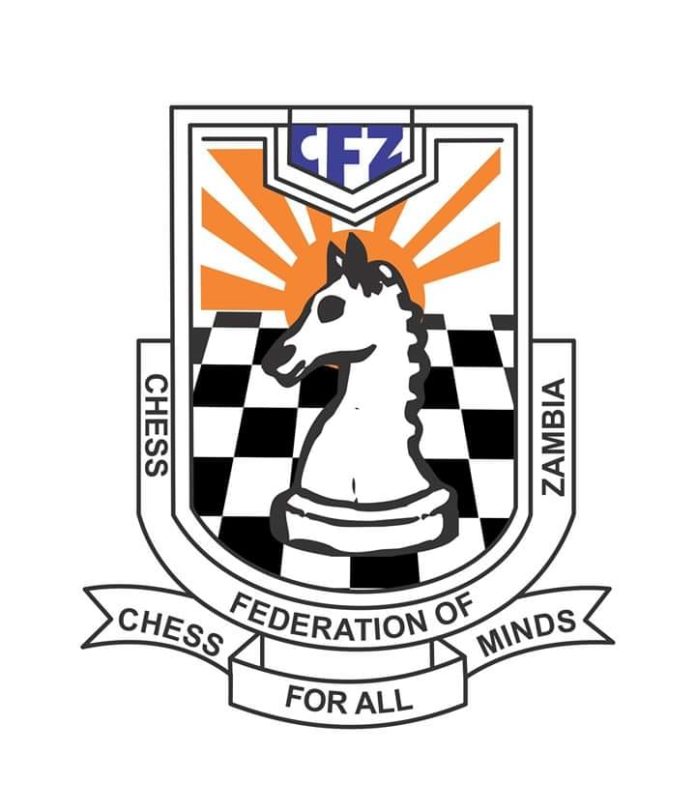 The Chess Federation of Zambia (CFZ) says the chess base in Zambia is growing and looks bright despite the pandemic.

Speaking in an interview with Lusaka Star, CFZ President Mukubulo Chilufya said the base of the sport in the country has improved, as it heads towards the August International Chess Federation Olympiad games.

Chilufya explained that the sport  is not completely off despite being struck with the pandemic, as it is being played online .

“The federation is trying by all means to promote the sport in all provinces and schools  countrywide because it is helpful for mental development hence the need to have more stakeholders to sponsor the sport,” he said.

The federation president noted that the country is moving in the right path in the sport as seen by the performances of some international masters.

“As you may be aware International Master Chitumbo Mwali performed very well at the on going World Cup in Russia and made history to be the first Zambian to beat a Grand Master, it is  motivating to everyone as a result of that the base of the sport is growing and putting Zambia on the map,” Chilufya said.

Meanwhile, Green Buffaloes Chess Team Coach Chilekwa Mubanga said the chess base has really improved under the leadership of the  current executive at the federation.

“More people are joining the chess fraternity and  leading to the country participating in bigger tournaments,” he said.

Chilekwa added that the current executive has ensured the chess base is still active during this pandemic through online tournaments and chess books which has led to a lot of improvement in chess because they have material at their fingertips.

“Players are able train at the comfort of their homes individually thanks to the improvement made by the current executive.”

Chilekwa has since applauded the executive for bringing great development and bigger tournaments, which is a good way of keeping chess players active during the pandemic.

University of Zambia Economics lecturer Abson Chompolola has called on government to put legislation measures in place to ensure that investors in the country...