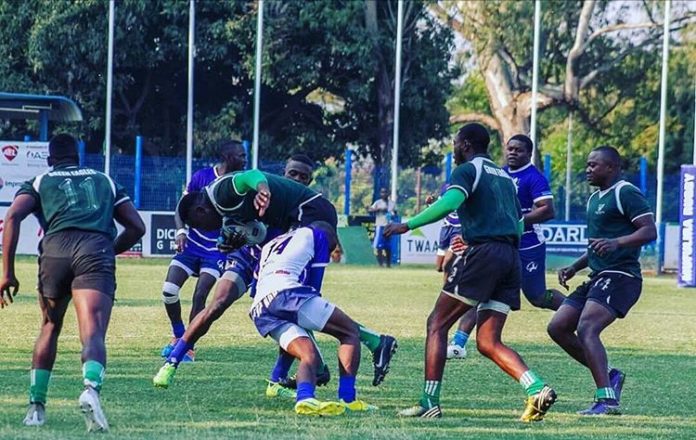 And the Women’s team embarrassed all their three opponents by sending them home with no goals.

The Leopards team played against Hunters in the Main Cup finals where Hunters had 12 and Leopards had 24 ensuring their victory.

The hosts, Leopards and Leopardess teams impressed and used the home crowd advantage to win the trophy.

The tournament attracted a total of 20 men’s teams and 4 women’s team.

The next tournament is the ROAN 7s that will be hosted by the Roan Rugby Club in Luanshya on August 17, 2019.