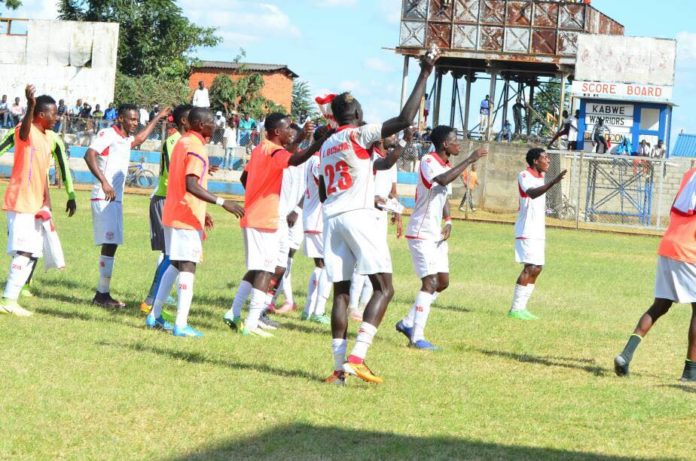 Lusaka Dynamos Football Club owner Hanif Adams has disclosed that the club is looking for  sponsors as it is facing financial challenges this season.

In an interview with Lusaka Star, Adams said the club management has already engaged some potential sponsors to help the club fulfill its financial obligations to the players.

I think this season we started badly because we have had some financial constraints, and you know football is all about money and when you do not have money for motivating players, you find that players do not perform to the expectations,

Adams is however confident that players  will be re-energised to fight relegation in the second half of the MTN Super League once they are paid their salaries.

We are just trying to re-energise our players so that atleast we finish off this season in a better position because we want to remain in the super league and not be demoted,

Meanwhile, Adams said that Lusaka Dynamos has made sure that all of its players are protected from COVID-19 by following the health guidelines.

Our players are tested every two weeks and if any player has the signs of not feeling well, they are told to isolate and not come for training,

Lusaka Dynamos  are 16th on the league table, and sitting in the relegation zone with 15 points having recorded only 2 wins from 17 games played so far.

...the relation would become stronger looking at what the two countries had achieved together in the past 50 years-Li Yuanchao The government of...