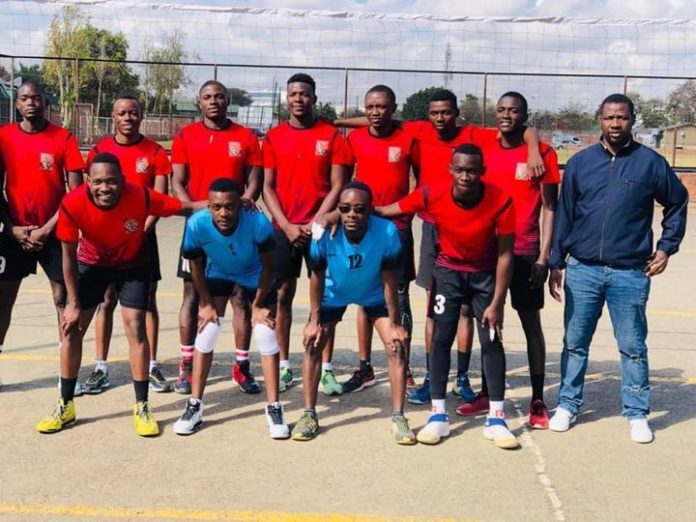 University of Zambia (UNZA) Volleyball club has qualified to the Africa Club Championship to be held in Morocco.

This is after UNZA volleyball club proceeded to the semi finals of the on going Confederation of African Volleyball (CAVB) 2021 Zone Six Senior Club Championship in Maputo, Mozambique.

They beat Nkwazi volley ball club 3-1 sets in the quarter finals of the tournament last evening. 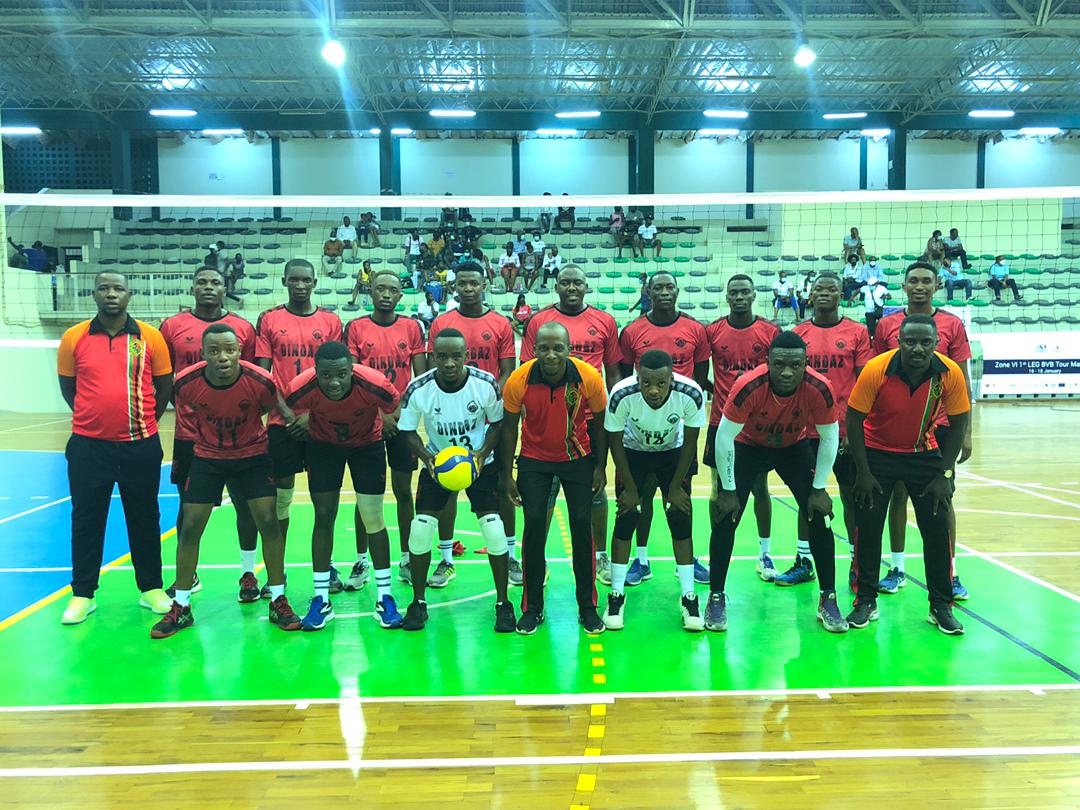 UNZA volleyball team Coach Beven Mugamu confirmed this in an interview with the Lusaka Star.

Regardless of the semi final outcome, we have qualified for the Club Championship because we are in the top four, he said.

And in a post match interview, UNZA volley ball team captain Chiko Nyirongo said his team has improved a lot and  he is happy with the team’s performance so far.

We went back to the drawing board and organized ourselves better after being paired with tough teams, he said.

Am happy the coach and teams’ hard work is paying off.

Nyirongo further added that he is confident that the UNZA volleyball team will reach the finals of the CAVB Championship.

UNZA volleyball team will this evening take on NABA of Zimbabwe in the semi finals of the championship, which is also coach Beven Magamu’s former club as a player.

University of Zambia lecturer Orleans Mfune says the agriculture sector is very important to the development process of any country adding that the agriculture...

Gospel music not for money making