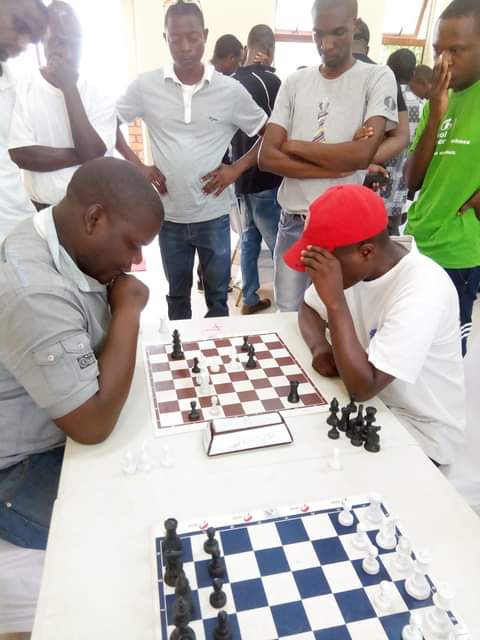 Lusaka Province Chess Association (LPCA) hopes the 2021 activities will not be affected by the ongoing COVID-19 pandemic.

Speaking in an interview with the Zambia News and Information Services (ZANIS), LPCA Secretary General Maybin Chinama said that some of the chess activities were affected by the disease and could not take place.

He said the two leagues, namely the Elite League (also called Mike Tole after the Chess Legend) and League 2 which were played in the previous year must be maintained.

He added that the association plans to start activities as early as April of this year in order to line up tournaments like the club championship which did not take place last year due to COVID-19.

Jesuit Center for Theological Reflection (JCTR) has urged manufacturers to enhance their production capacity in order to boost the country's export portfolio. JCTR Social and...