Speaking in an interview with Lusaka Star,Mumamba said the bankers have been training hard for the encounter adding that it will not be easy for Lusaka Dynamos to beat the seven times Zambian league champions.

“We are very much ready for Lusaka Dynamos this weekend,the team has been preparing from Monday to date and I think the they are  fit and ready for the game,” Mumamba said.

Mumamba who is a former Zanaco striker said he will name his squad on Friday as his team is still considering their 2-1 loss to Red Arrows on Sunday last week.

He has, however, said few changes will be made to the squad that played against Red Arrows as some of the players he used in the game did not meet his expectations while some players had injuries.

“Our striking force is performing well but we will continue to work on the defense because they have conceded a goal in almost every match they have played and it raises concerns,” the former Chipolopolo striker said. 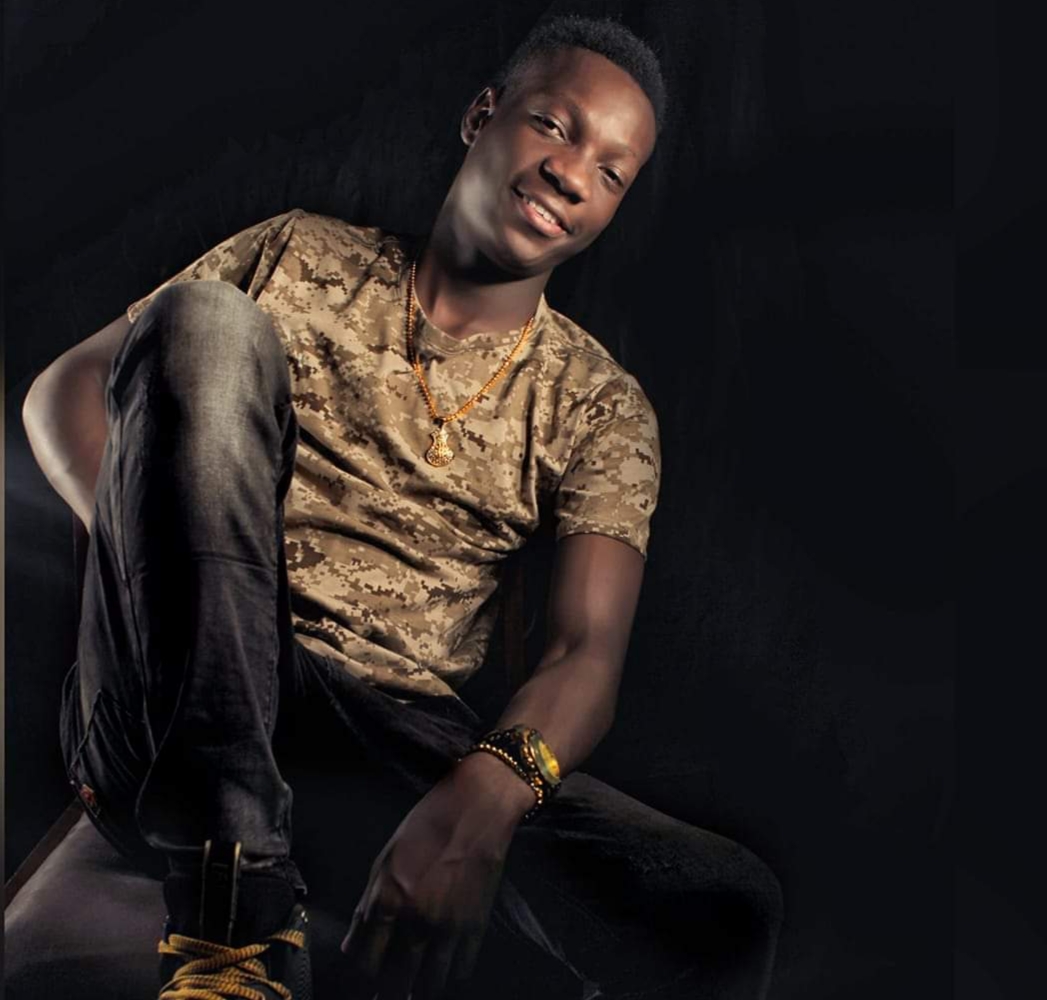 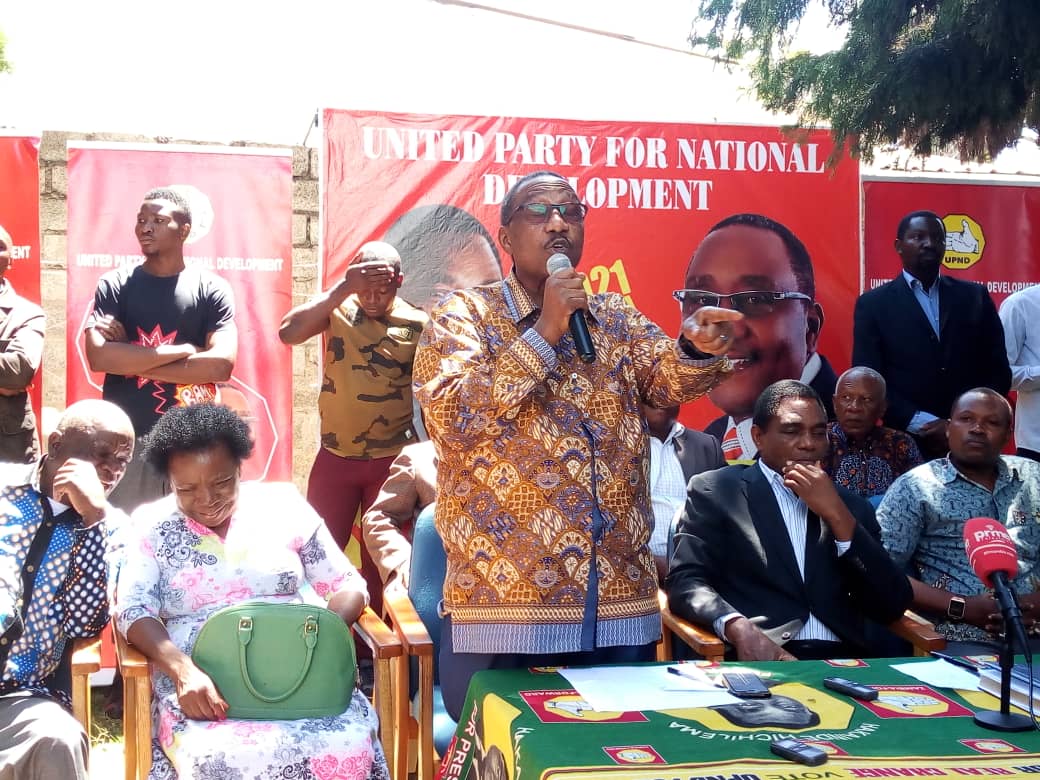