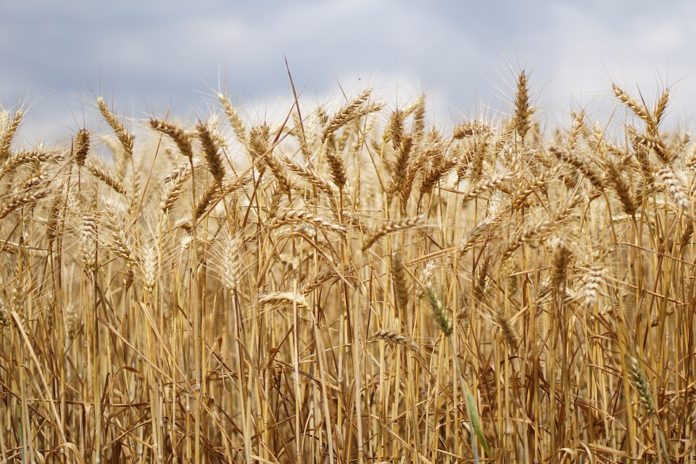 Zambia Seed Company Limited (Zamseed) has revealed that wheat production is expected to increase by 40 percent as a result of the good rainfall that has been experienced in the country this year.

Speaking in an interview with Lusaka Star, Zamseed Director of Research Dr. Bhola Verma said the rain has recharged water tables and dams across the country, and is hopeful that this will lead to an increase in wheat production.

Dr. Verma further said that the recently developed Harrier wheat seed variety has received positive feedback from farmers as it is one of the most sought after of the varieties on the market.

The seed is of high quality, produces a high end yield and farmers are able to harvest about 9 tonnes of wheat per hectare because there is no crop loss that will be experienced,

The Zamseed Director also said the Harrier seed does not lay down on the ground no matter how much it is irrigated or fertilised, which in turn leads to high yields and makes it easy to harvest because it remains standing.

Meanwhile, Lusaka-based Farmer Vincent Bwalya complained that the availability of water can sometimes be a challenge due to low rainfall, and as a result leads to water tables not being recharged.

He said this may result in low production because some farmers end up reducing the planting area.

Mr. Bwalya has since called for a wider market usage of the Harrier seed so that people can benefit from the variety as Zambia has some of the best yields in the region.

The Company is being sued by 12 of its former workers for negligence and non-remittance of loan repayments. ZAMBEZI Portland Cement Limited (ZPC) has...