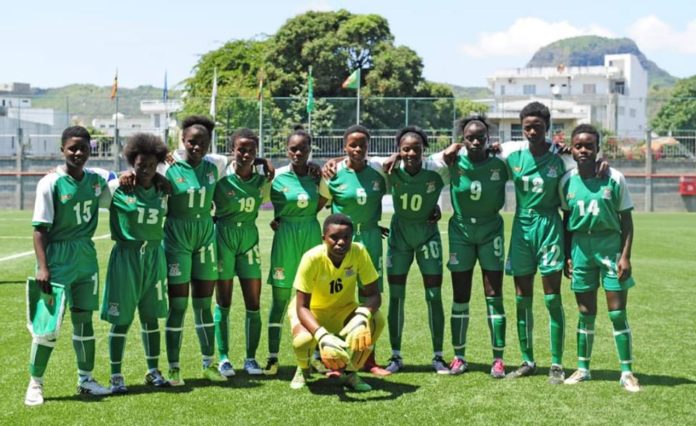 Zambia under-17 women’s team has qualified to the next round of the FIFA World Cup race after opponents Namibia withdrew from the competition, citing financial constraints.

The Confederation of African Football (CAF) confirmed the withdrawal from the competition by the Namibia Football Association (NFA).

We regret to inform you that Namibia FA withdrew from the African qualifiers of FIFA U-17 WWC 2020. Consequently, the mission of the officials of the said matches is cancelled and Zambia is qualified to the next round of the tournament

reads the correspondence from CAF.

Meanwhile, FAZ General Secretary Adrian Kashala confirmed in a press statement issued by Acting Communications Manager Sydney Mungala that the team will break camp but resume training soon in preparation for the next round match against South Africa.

Zambia had been scheduled to play Namibia on Saturday in the first leg encounter and host the return leg on the weekend of January 24 to 26.

Namibia’s withdrawal paves the way for Zambia to play South Africa in the first round with the first leg set for February 28 to March 1, while the return leg will be played on the window of March 13 to 15.

The Ministry of Health has clarified that the National Health Scheme is not a form of tax but rather a step towards the betterment...