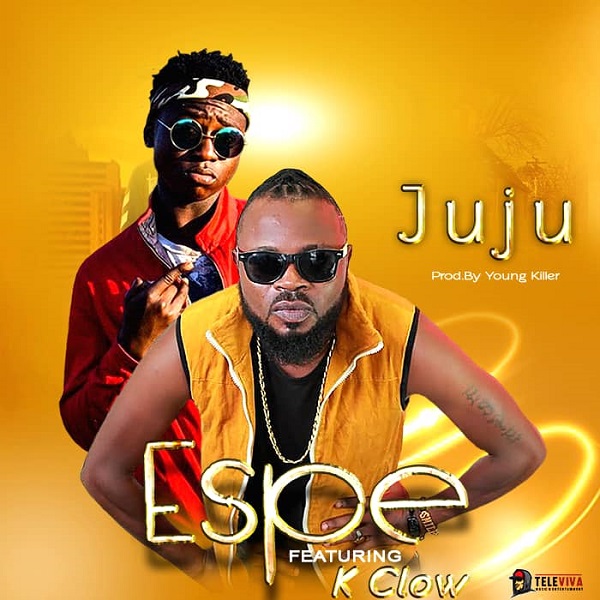 ESPE BOUNCES BACK WITH ‘JUJU’

Famously known for the hit song ‘Mistaken Identity’ Espe is back with another song dubbed ‘Juju’ which features K-Clow.

The song echoes that people should build relationships or marriage on real love unlike cementing the relationship with love portions locally known as Juju.

‘‘People should never force their partners or lovers to be in love with them by using love portions, if your partner is no longer interested in you it’s better to part ways than to use juju because relationships should be based on true love and not witchcraft,’’ he said.

Despite being inconsistent in the music industry, Espe shared his plans and love for music.

‘‘I have been quiet but busy recording good music for the fans, the songs will be released soon,’’ he said.

The Mistaken Identity hit maker, vowed to stay relevant by working with both upcoming and already established artists.

Meanwhile, Espe is currently working on an album and has scheduled to release more music videos next year.

‘‘My fans should keep supporting me because I have a lot of good songs and great collaborations coming up early next year,’’ he said.

Espe hailed that upcoming artists have taken the music industry by storm but advised that they stay humble. 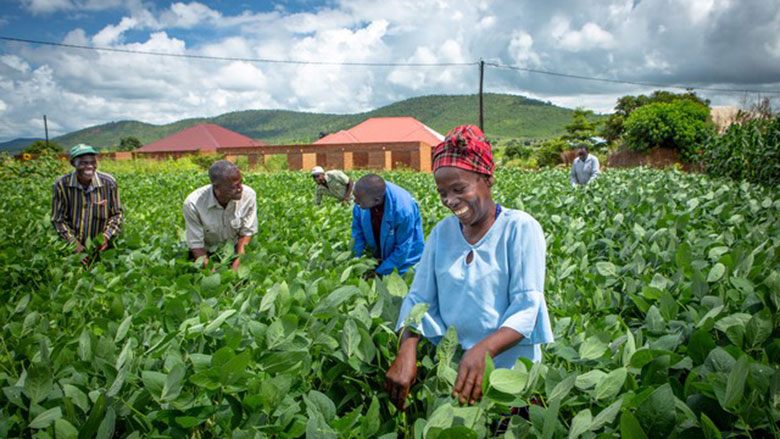 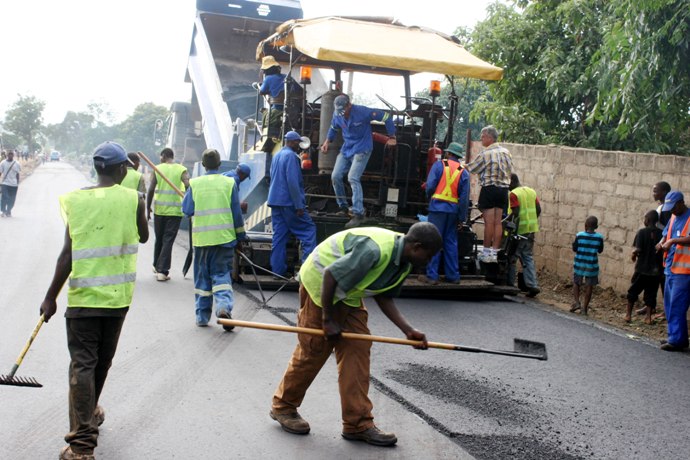 Next article KAFUE-MAZABUKA ROAD NETWORK SET FOR COMPLETION BY 2020 »
-->