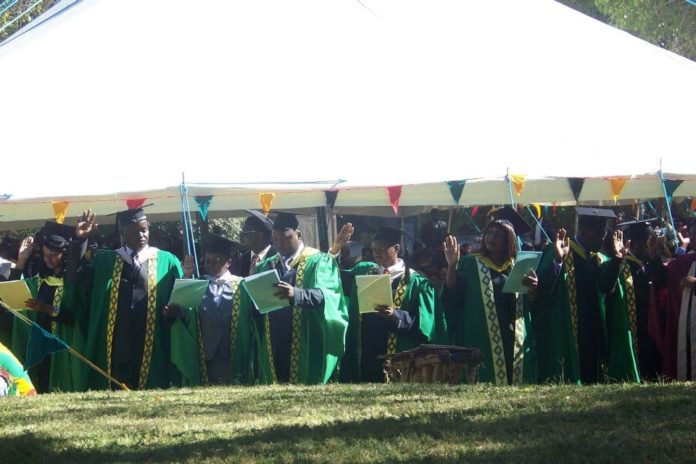 University of Zambia (UNZA) Public Relations Manager, Damaseke Chibale says the number of student enrollment at the institution has increased.

In an interview with The Lusaka Star, Mr Chibale said since the institution was established in 1966 with a total number of 312 students, UNZA has over 30, 000 students that includes parallel and distance programmes.

Mr Chibale said UNZA with its main vision pillars of teaching, research and community service will endevour to ensure that students offer quality services to people in the entire country.

“As a University, will endevour to ensure that our students who graduate from here do provide quality services to both the government and the people as a whole, we are the biggest institution in the country with many of schools,” said Mr Chibale.

He said that the university had programmes of expanding the institution to increase accommodation spaces to over 4,000 students bed spaces.

“We are boasting as an institution because every year the university produces on average about 4,000 graduates being offloaded on the job market,” Mr Chibale said.

He called on female students to enroll in the schools of natural sciences, mining and engineering as the schools lacked female representations.

He added that the institution had a deliberate policy of admitting 30 percent of female applicants while 70 percent was competed for both females and males and as such females should strive to study in schools such as mining, veterinary medicine and available sciences.

He further disclosed that partners from Europe had come on board to construct a school that will specifically train teachers for students with special needs under the school of education at the University of the Zambia.