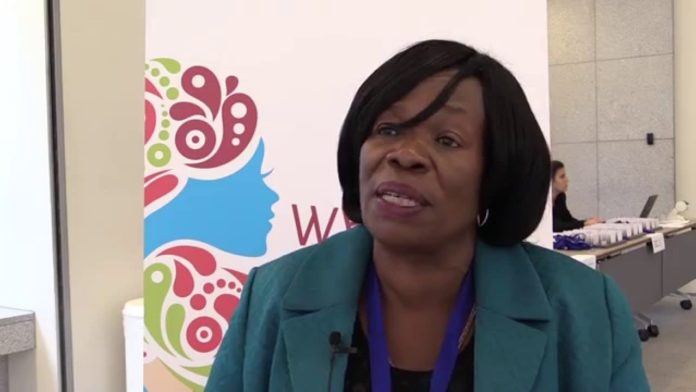 The Ministry of Higher Education has widened its bursary support programme to tertiary institutions around the country under the Technical Education and Vocational Entrepreneurship Training (TEVET).

Minister of Higher Education, Professor Nkandu Luo observes that the ministry found it important to provide support to other institutions apart from the major universities to allow more access to tertiary education in the country.

“The allocation for Technical Education and Vocational Entrepreneurship Training bursary for 2017 is K18 Million and this amount is meant for new applications as well as liquidation of part of the bursary debt which the ministry owed institutions,” the minister stated.

Among the beneficiaries of this gesture is the National, Vocational and Rehabilitation Center (NVRC) specialized in offering disability programmes. The institution submitted 51 forms to the bursaries committee and 40 were awarded sponsorship with 11 being rejected due to reasons such as invalid bursary forms.

“We have decided to broaden our sponsorship activities to include the disabled in our country to aid them in gaining skills to sustain themselves and even those whose applications were rejected was just due to some discrepancies,” said the minister.

The Ministry of Higher Education distributed 2,100 forms to all TEVET institutions under its administration and after the consideration of the provided guidelines, 1,579 applications were recommended for bursary awards.

Honourable Luo noted that since 2015, there has been a sharp increase in the number of students that accessed TEVET bursary support from the ministry and attributed this to the criterion of supporting those most vulnerable.

For the 2016 and 2017 academic year, the Government through the ministry of higher education is supporting 1,579 students in all the 25 TEVET institutions with 2017 recording the highest number of bursaries awarded.

Additionally, the minister dispelled reports that the bursaries committee is marred with corruption stating that the selection process involved the committee made up of Non-Government affiliated parties.

“We need to deal with negative perceptions of corruption in the committee and we had NGO’s this time to oversee the process to further show transparency. We even went as far as inviting the Anti-Corruption Commission but they declined only because that is the place where people go to seek redress,” said the minister.

“People are very quick to condemn the ministry claiming bursaries are being given to the rich and those with connection to government officials, the only basis for receiving sponsorship is vulnerability,” she added.

She further bemoaned the fact that certain programmes are receiving overwhelming response from those seeking tertiary education leaving other schools  at institutions such as the University of Zambia depleted.

“We need people in all fields for our economy to turn around. If one walks into the mines today, you find very few people walking around as mining engineers or geologists. We are proud to announce that only 48 applications in the school of Natural Sciences at the University of Zambia were left out,” she stated.

A total of 2,009 bursaries were awarded to first year students at the University of Zambia divided amongst three schools namely School of Education, Humanities and Social Sciences and Natural Sciences.

Maramba Stadium upgrade project is back on the FAZ radar with General Secretary Adrian Kashala leading a three-member delegation to the tourist capital Livingstone to inspect...