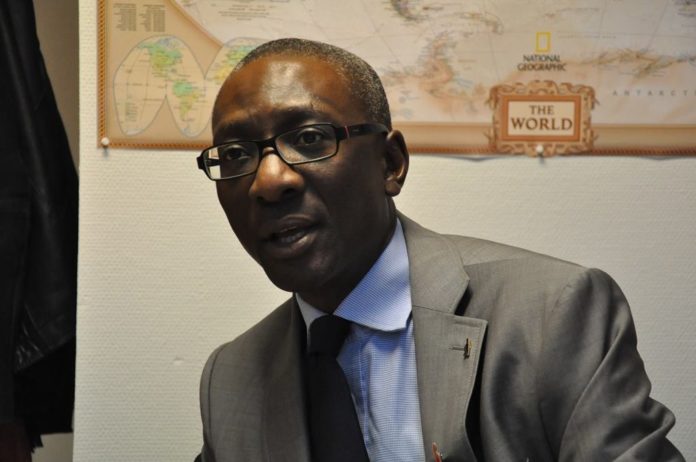 National Restoration Party (NAREP) President Elias Chipimo says he could not cite any positive aspects and actions of the Patriotic Front (PF) government facilitated to Zambians in the year 2018.

Mr Chipimo said he struggled to point out any positive actions PF administration had rendered in 2018 and noted that the only thing they (PF) did was borrowing and misusing of public resources.

“The roads and other constructions that we are seeing are basics that anyone can do and what we expected was creation of jobs for      Zambians as well as providing incentives for vendors chased from the streets,” he said.

Mr. Chipimo also rubbished the idea of setting up a commission of inquiry on privatization suggesting that it was a total waste of resources.

The NAREP president noted that there were many other important things that happened in 2018 alone that merited inquiries.

“Why should we set up an inquiry on something that happened over 30 years ago when we have serious things to look on and instead look at Vesper’s dearth first or set a commission of inquiry on roads constructed at over 100 percent the real value?” Mr.Chipimo said.

He further suggested that an inquiry on fire tracks bought at exorbitant prices as well as ambulances must be prioritized.

Mr. Chipimo said some of the people involved in the privatization process were already dead while others were no longer in the country.

Earlier on, NAREP president Elias Chipimo said there was a growing sense among the Zambians that the Judiciary was being undermined.

Mr. Chipimo was of the opinion that the Constitutional Court was misguided in its interpretation of how to handle transitions from one regime to the other.

On setting a commission of inquiry over privatization, People’s Alliance for Change (PAC) President Andford Banda said the idea was just another tactic used by PF to divert people’s attention from things that mattered.

Mr. Banda said the PF had mastered the art of diverting people’s attention and it was time for Zambians to pay a deaf ear to such tactics.

Meanwhile, Patriotic Front deputy media director Antonio Mwanza said Mr. Chipimo was being unrealistic by stating that he could not remember any positives the PF had done in 2018.

“Is Chipimo and his organization not aware that President Lungu was just from commissioning the Momboshi dam last week and doesn’t he know that the number of beneficiaries for loans have been increased at University of Zambia and Copperbelt University,” he said.

Mr. Mwanza also expressed laughter of claims by the NAREP president that some of the people behind privatization were dead stating that Mr. Chipimo was a lawyer and was also in the best positioned to understand that the law could be applied posthumously.

Residents of Lusaka's Mtendere compound have appealed to the Lusaka city council (LCC) to put an end to the high garbage collection...