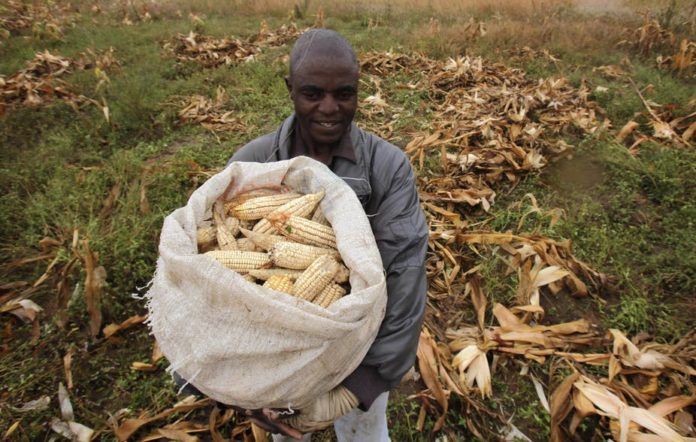 Speaking in a statement issued today, CSO-SUN Country Coordinator Mathews Mhuru has noted that with the coming of the rain season, there will be a lot of seasonal foods that citizens should preserve using the traditional drying methods.

He said it is unfortunate that Zambia is ranked the fifth hungriest country in the world when most of the seasonal food is lost through wastage by the citizens, which contributes greatly to food insecurity.

Mr. Mhuru observed that lack of food preservation, especially in the rural communities, contributed to the hunger that hit some parts of the country such as Gwembe and Shangombo districts.

He has noted that food preservation is key in alleviating hunger at household level and it will also help in the fight against malnutrition as people will have a variety of healthy foods to eat throughout the oncoming year.

The country coordinator added that preservation of food is fundamental to preventing post-harvest losses which are a threat to household food security especially amongst smallholder farmers.

Furthermore, Mr. Mhuru has urged farmers to seek guidance from the Extension officers allocated to them on types of seed that will produce good yield according to the season.

He advised that the effects of climate change on the 2018/2019 farming season should compel farmers to diversify in their crop production to guarantee food security.

GREEN Eagles Midfielder Spencer Sautu says his side is not intimidated by Orlando Pirates going into the second leg of the Confederation of African...