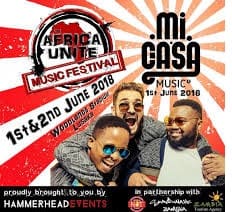 In an interview, Hammerheads Events revealed that Africa Unite is set to be the largest production that the Zambian public has ever seen and can only be described as a sensory overload to the audience.

“With such events we aspires to create growth opportunities for the Zambian communities by procuring only local services and resources, as well as dedicating a portion of all profits made to a local charity,”said the host.

The events company aims to invest in Zambian people with its services the host further exlained. 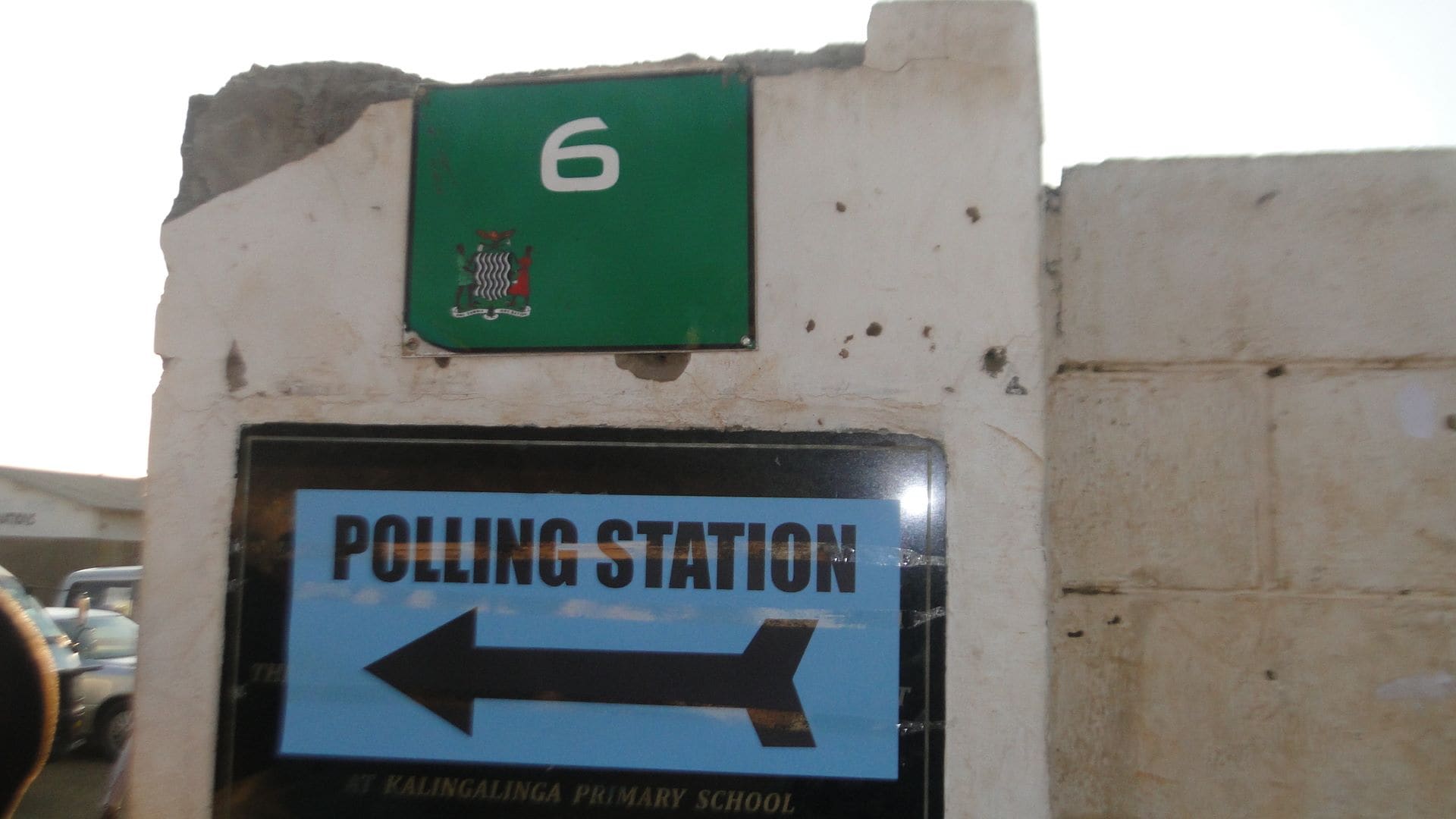 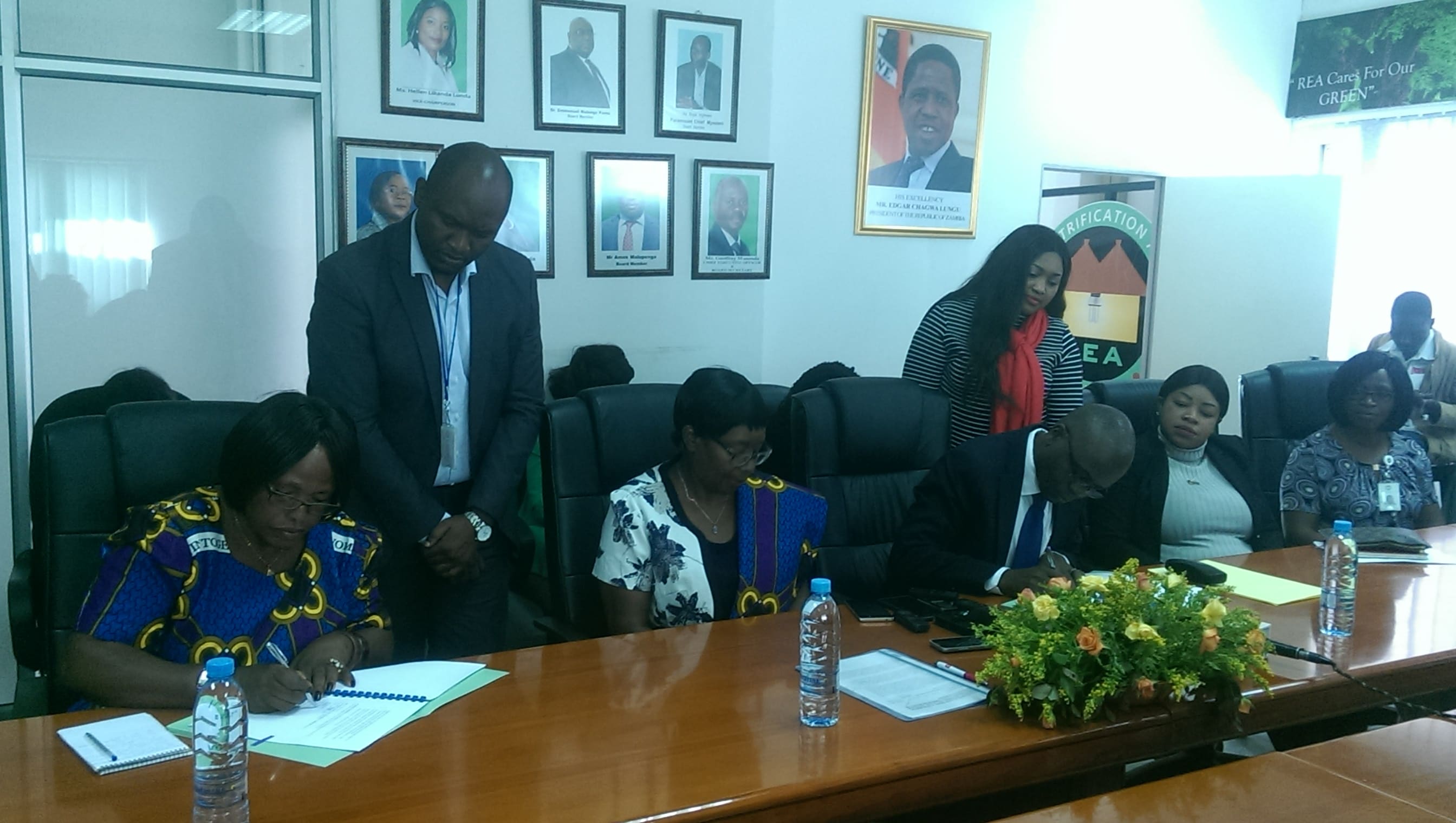