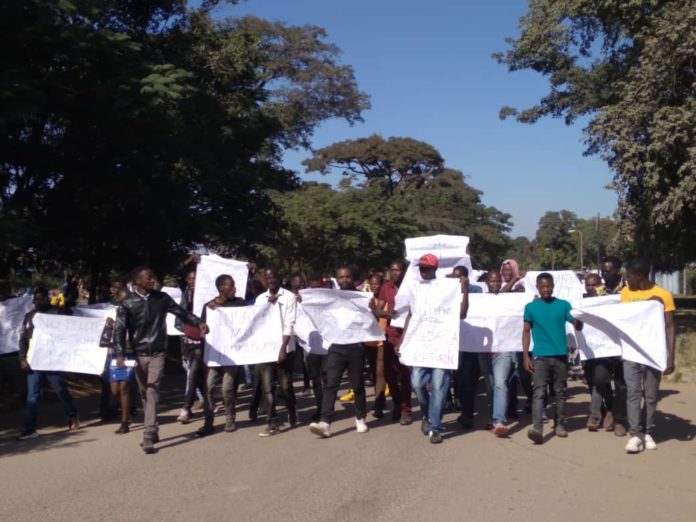 Residents of Chililabombwe have urged government to return Konkola Copper Mines (KCM) to Vedanta Resources in order for the mining firm to create employment opportunities in the area.

Speaking when the residents handed a petition calling for the return of KCM to Vedanta to Minister of Mines and Mineral Resources, Paul Kabuswe, Chililabombwe Vendatta Must Return campaign Coordinator, Chishala Mwamba said that the lack of investment in KCM since government took over the mine has increased unemployment and worsened the provision of social services in the mining town.

”Among other reasons for this demand is that arbitration process may take long by which time the mine would have flooded beyond resuscitation levels,” Mwamba added.

”Chililabombwe community is in dire need of sustainable Corporate Social Responsibility which Vedanta Resources is promising given the fact that the health, sports, education and sanitation services provided by KCM have become inefficient over time.”

He added that government should quickly engage Vedanta as the lack of recapitalization in KCM has weakened the national economy due to stunted Copper production capacity.

”With government’s desire to increase copper production to over 3 million tonnes per year in the next decade or less, it will be prudent and essential for Zambia to maximize its productivity capacity by positively collaborating with the investors,” Mwamba said.

”We are a listening government, like you have said in your petition, so whatever we have to do, it should be a representative of you the Zambian people, the people of Chililabombwe,” the minister said.

Kabuswe, who is also Chililabombwe Constituency Member of Parliament, assured the residents that he will deliver the petition to president Hichilema.

”As Minister, I can not decide on who should return but I will tell the president what you the people want. What ever decision will be made, we will come and inform you,” he added.

In May 2019, former President Edgar Lungu announced that his Executive had made a decision to take over Konkola Copper Mines because the mine had made too many empty promises of investing billions of dollars.

Whether its clothes made of condoms, chocolate or garbage bags, advocacy through fashion has been and is still a sweeping craze across the globe...