11 Apr, 2018
News
The women want government to be issuing land only to applicants that will demonstrate their commitment to preserving nature.

The Catholic Women’s League has called on government to consider introducing a law that will prohibit landowners from cutting down trees indiscriminately.

Speaking in an exclusive interview with Lusaka Star, Roma Parish Women’s League chairperson, Juliet Chilangwa, said by cutting down trees indiscriminately, landowners are reversing progress the country is making in the fight against climate change.

She urged government to only be awarding land to applicants who pledge demonstrated commitment to preserving nature.

Meanwhile, Chilangwa appealed to all women organisations in the Church to join the fight against climate change by forming movements.

A sister, who also took part in the event, sensitises a shopper on climate change. PICTURE by Arnold Chasaya.

“Within the Church, we need to form pressure groups whose aim will be to sensitise communities on the dangers of global warming.

“We all belong to small Christian communities, through which we can make recommendations to the Church on how best we can help fight climate change. Through such community engagements, I am sure we will have a strong voice, which government will listen to,” she said.

Chilangwa observed that climate change has affected more women than men, stressing that as such, the fight against this global problem demands the input of every woman, if it is to be won.

And the Zambia Association of Sisterhoods (ZAS) in Lusaka has described climate change as a threat to Zambia’s food security.

ZAS Lusaka Branch chairperson, Sister Prisca Phiri, observed that as a result of irregular weather patterns, farmers were recording poor crop yields; a situation she said was capable of plunging the country into a famine.

Sister Phiri was speaking at East Park Mall recently when she addressed a gathering of Catholic sisters and other climate stakeholders.

The gathering was preceded by a match-past from Roma Parish to the shopping mall.

Speaking at the same event, Citizen’s Environmental and Social Concern (CESCo) called on all stakeholders in the green quest to consider doing away with the scientific jargon that surrounds the topic of climate change.

CESCo Executive Director, Conwell Hakapya, said the general public knew little about climate change because climate ambassadors were not avoiding scientific jargon when sensitizing the public on the causes and effects of global warming.

After the speakers had spoken, the participants spread out and distributed informational booklets on climate change at every corner of the mall.

The green event, whose theme was “We Care for Mother Earth, Our Only Home”, was also attended by pupils from Kasisi Girls’ Secondary School and St. Monica’s Girls’ Basic School. 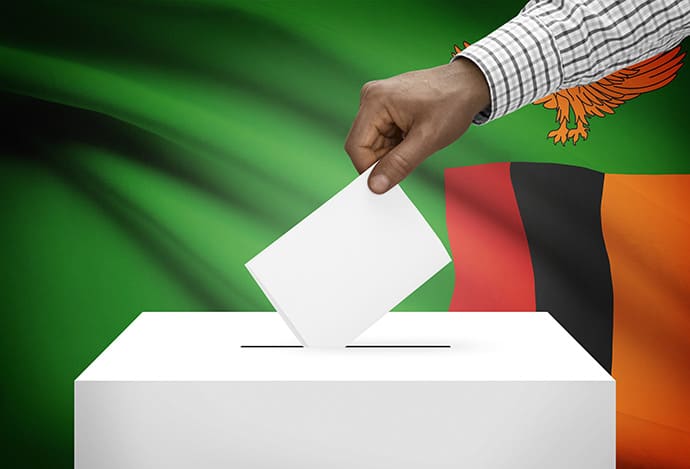 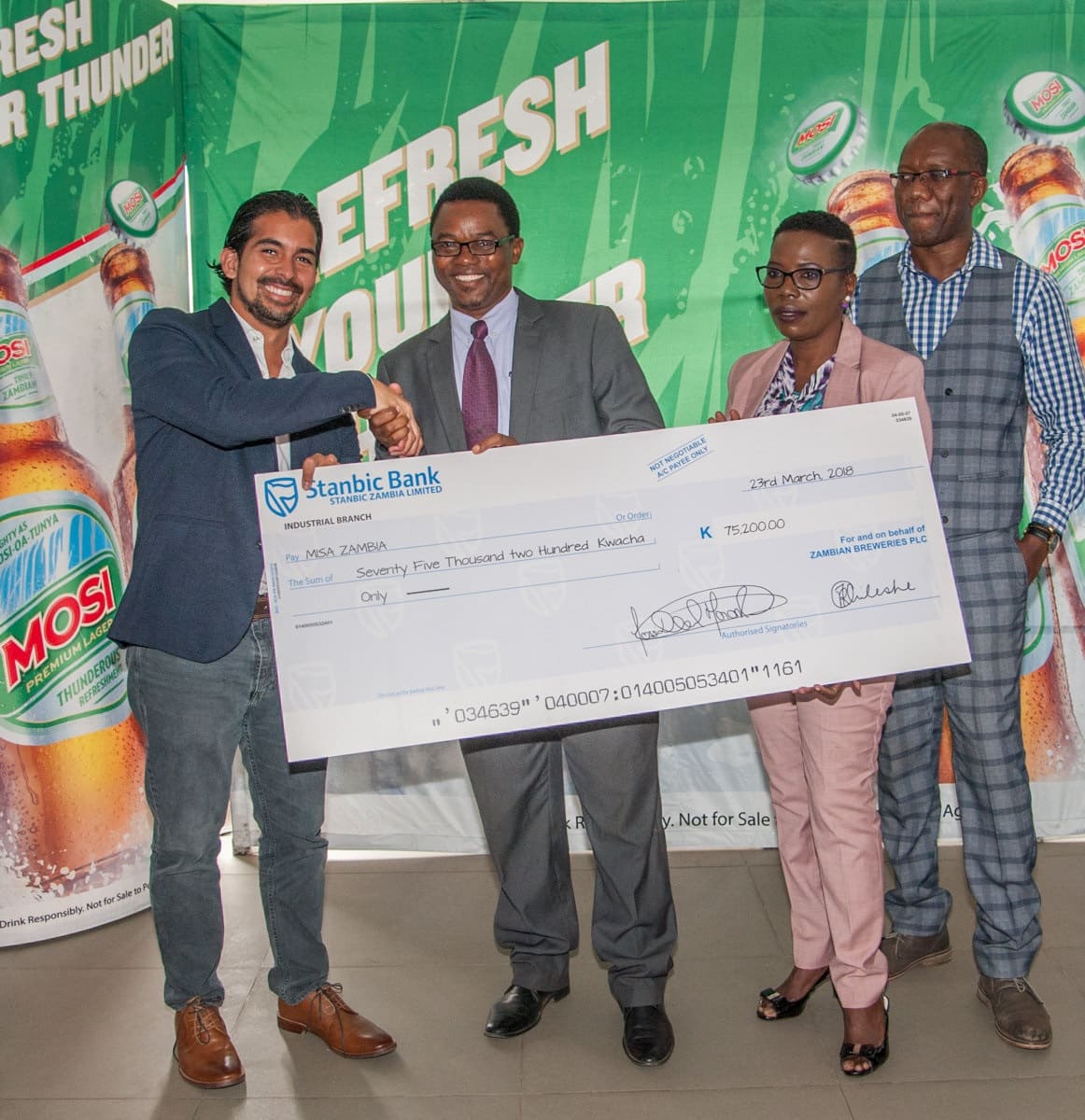