Lusaka StarService with Excellence
HomeEntertainmentMESSENJAH SET FOR BE REMEMBERED 3 RELEASE 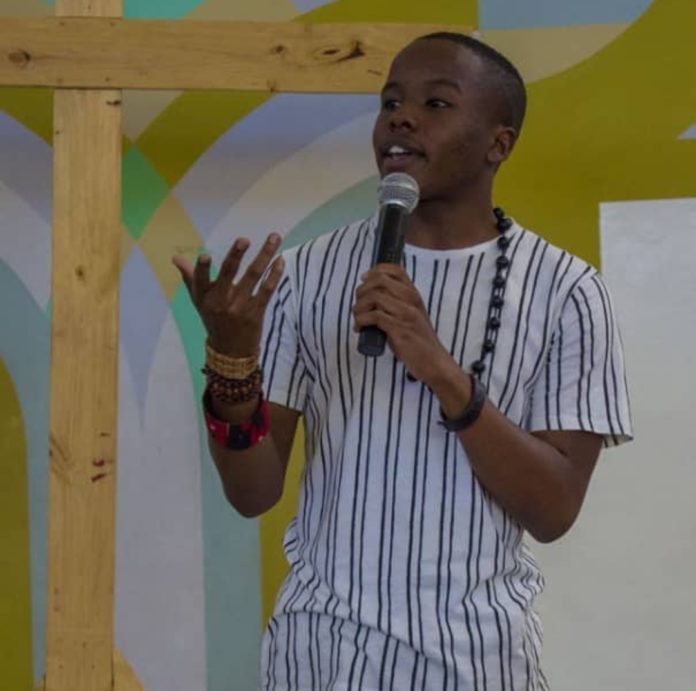 Award winning poet and Colour Culture Arts founder MessenJah is set to release what could be the last entry of the Be Remembered series.

MessenJah whose real name is Musenga Katongo featured TCM Green, Realtok and Molto on the piece which is believed to be 11 minutes long.

“My experience working with them was fun because they really put their heads and hearts into the project in order to bring something that will sound beautiful while being impactful and memorable”, he said.

The poet agreed to the fact that the Covid-19 pandemic had halted the project but it will finally be released.

“COVID-19 did little to slow us down because we adhered to the necessary health guidelines as we worked at the studio”, he said.

The upcoming serie which is set to be released on September, 25th 2020, tackles aspects of identity and death among others.

“Be Remembered 3 is a uniquely done project that talks about different lessons such as identity, death, love and introspection”, MessenJah said.

MessenJah intends to work on a different project after concluding the Be Remembered series this month.

“This piece could be the last entry in the Be Remembered series and will solidify the trilogy as I aim to move to another long term project I intially started called Spaceman”, he added.

The first two installments of the serie released since 2018 which talked about the value of young people striving to leave a legacy featured Ziyase and Destro were produced by Josh Thee Artist and Legend’Son respectively.

Women for Change Executive Director Lumba Siyanga says there is need to stiffen punishment for perpetrators of sexual violence. She said increasing the number of years...