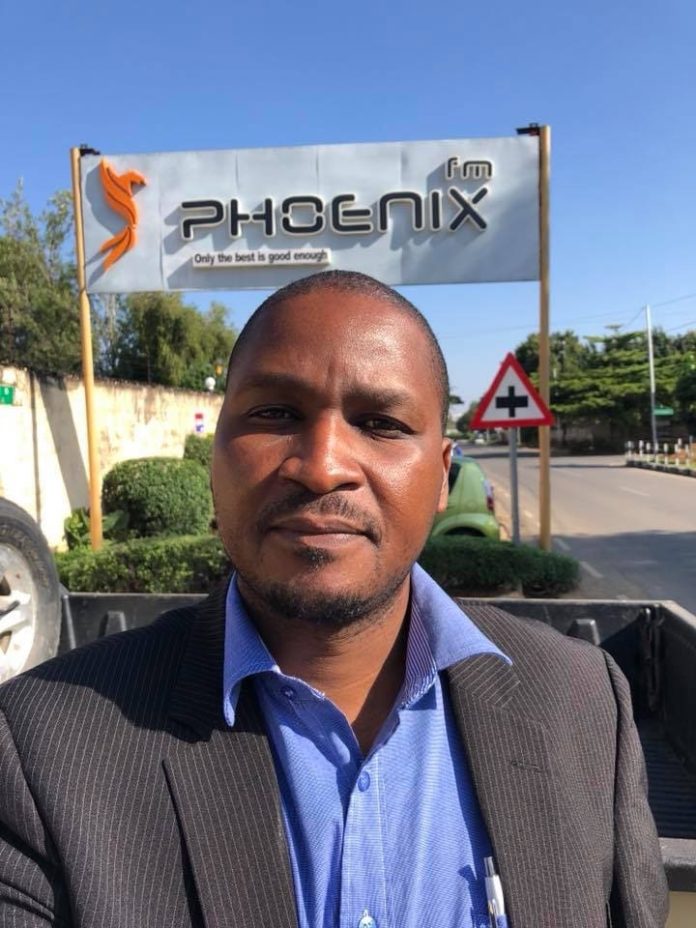 Patriots for Economic Progress party (PEP) president Sean Tembo has resigned as a Board member of Zambia Centre for inter-party Dialogue (ZCID).
In a press statement made available to Lusaka star, Mr.  Tembo tendered his resignation later on Monday 28th May 2018.
” My decision to resign from the ZCID Board was influenced by the fact that the two key members of ZCID, that is the ruling Patriotic Front (PF) and the main opposition United Party for National Development (UPND), have not only passed a vote of no confidence in ZCID, but have further stripped ZCID of its primary mandate to facilitate inter-party dialogue, and have instead re-assigned that mandate to the church”. Mr. Tembo said.
Mr. Tembo, said  that ZCID  was supposed to be  owned by political parties themselves and whose sole mandate would be to facilitate inter-party dialogue, despite the church being in existence at that time”.
He further added  he finds it regrettable that the collective wisdom of Mwanawasa, Sata, Mazoka, General Christon Tembo is being questioned by today’s political leaders.
“It must be noted that when l made a decision to offer myself to serve on the Board of ZCID, I did so on the understanding that I am going to be engaged in the business of inter-party dialogue, now that this mandate has been taken away from ZCID and allocated to the church, l cannot in good conscience continue to sit on the Board of ZCID and draw taxpayers money, through sitting allowances for doing nothing”.  Tembo added.

For days news feeds have been buzzing with the revelation of a Zambian man who bears a striking resemblance to famous American comedian Kevin...